We are a happy team, like the joint families in a TV soap. Instead of a ‘saas’, we have a ‘sasur’... 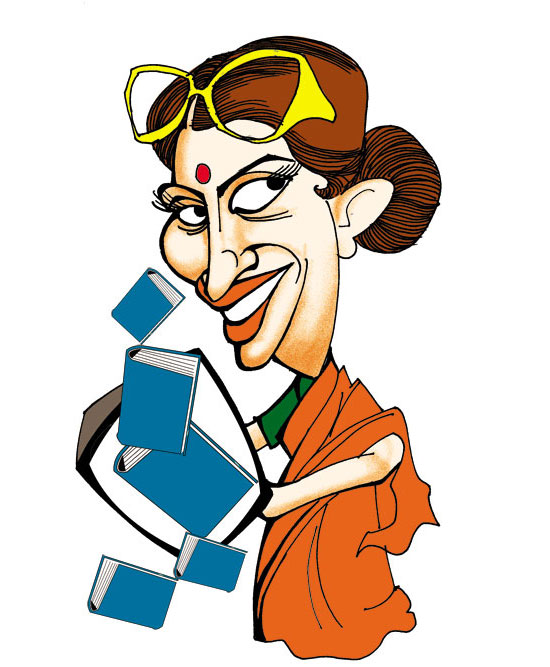 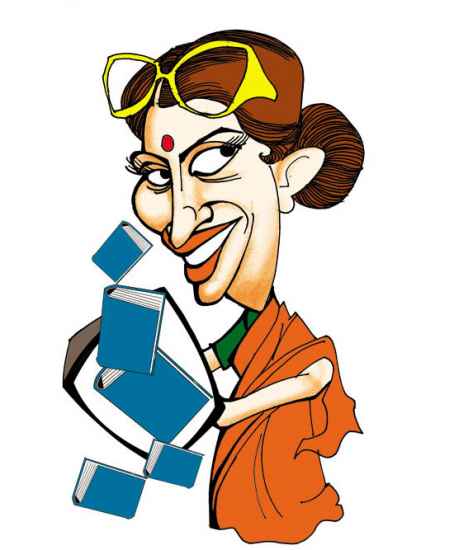 Busy, busy, busy, that is what I am these days. Just okayed digitisation of academic awards, quite different from TV awards. Next, have to choose 12 VCs.  In my 12th standard college, we had no VCs. Not that I attended college much, having more important things to do elsewhere. Invitations to functions, more functions, but where is the time? Said no to an Ivy League function, though later I learnt it was an IPL cricket function in Calcutta—is this the time to watch a cricket match? Anyway, I have no desire to be in Calcutta, everyone quoting Tagore and acting uppity, starting from their intellectual chief minister.

All said and done, we are a happy team, like the joint families in a TV soap. Instead of a ‘saas’, we have a ‘sasur’ who is very attached to me. You know what he told me. Not to worry about my degree controversy. He is proud of the fact that I had two degrees, a BA and a BCom Part I. According to him, I, with my two degrees, was a cut above his babus who had just one three-letter degree, IAS or MBA. Academically, I was superior to them. In fact, ‘BCom Part I’ is a longer and more prestigious degree than just BCom. The Congress leaders could shout and threaten to ‘expose’ me. But look at the people who backed me. The intellectuals, celebrities, most politicians and even media personalities. To obtain a certificate from Shobhaa De commending me is not easy! I was touched by the support extended by the one and only Rakhi Sawant, who, like me, was unsuccessful in contesting the Lok Sabha polls. So what, if I can recruit Shobhaa and Rakhi to be my special assistants in the HRD ministry, it will be just great. I could request the PM to do this in the next cabinet expansion.

The Indian media, the intellectual columnists, the TV anchors and panelists also made me proud. Everyone pointed out my intelligence, dash, verve, push and what-not without ever referring to my multiple degree certificates which I had presented to the Election Commission prior to three different elections. Still, that’s a minor issue. Our party’s Muslim showpiece, Mukhtar Abbas Naqvi, rightly blamed the “Congress arrogance” for questioning my academic credentials. Ha! Look at these statistics—23 per cent of our MPs are 12th standard pass, 48 per cent 10th pass, 9 per cent 8th pass, 6 per cent 5th pass, 5 per cent ‘literate’ and one MP is ‘illiterate’. Don’t I really stand out in this with my double degrees of BA and BCom Part I. With Shobhaa and Rakhi as aides, Tulsi is raring to go!