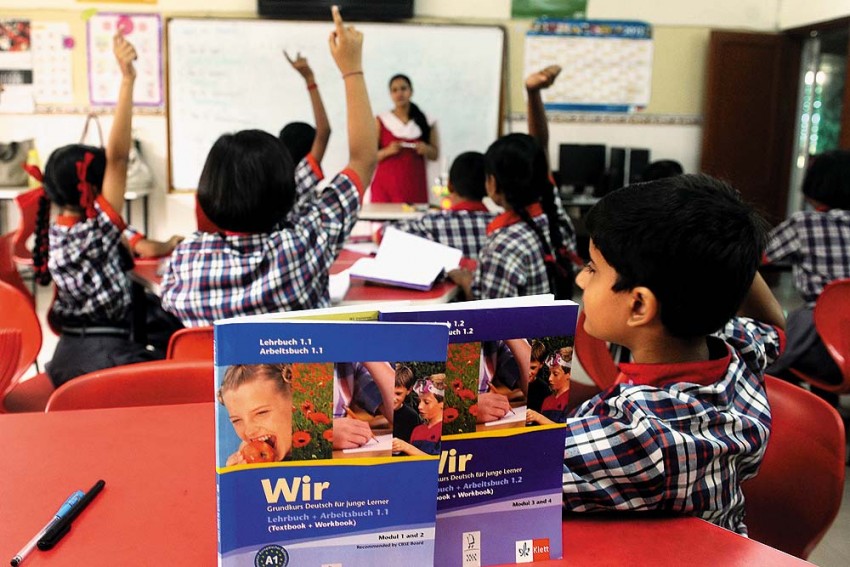 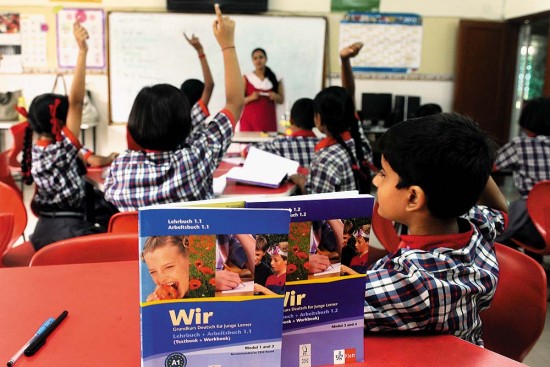 A lightweight compared to her illustrious predecessors, she has come under scathing criticism from a serving member of the UGC, M.M. Ansari, and others who questioned the appointment of a “Class 12th pass” as the country’s HRD minister. She was also accused of lying about her qualifications. Irani had claimed to have a ‘degree’ from Yale before it was let out that was from a 5-day leadership programme she had attended there along with other MPs. At the end of 200 days, she has said and done little to improve teaching standards, arrest dropouts or fill up faculty positions in IITs and IIMs. While lurching from one controversy to another, Irani has clearly—and openly—been pursuing the agenda of the Sangh parivar.

From consulting an astrologer about her stars to recommending vedic education in the school curriculum, Irani executes under the Modi/RSS baton. Does she have the freedom to choose her people? She definitely does appointments, but at the RSS bidding. One of her first appointments was Yellapragaa Sudarshan Rao—who believes Ramayana and Mahabharata are tru­th­ful accounts of events—as chief of the Indian Council of Historical Research. His comments ignited the debate on saffronisation of historical research. Her second appointment of Vishram Jam­dar who has his feet firmly planted in the RSS, as chairman of the Visvesvaraya National Institute of Technology, Nagpur, left no doubt about who was calling the shots.

Substituting Teacher’s Day for Gurukul Day, celebrating Sanskrit week and launching schemes for girls like Udaan or the open online course Swayam are Irani’s achievements to date. These have not changed some facts on the ground—more than 50 per cent vacancies in staff in premier institutes including IITs lie vacant; no action on the appeal of the UGC and All India Council of Technical Education and universities for greater autonomy and so on.

More recently, she refuses to disengage from promoting the cause of Sanskrit. Irani turfed out German from the school curriculum to make room for Sanskrit for mid-level students, sending parents and children into a spiral of confusion. Irani next plans to start the Bharatiya Board of Secondary Education with emphasis on Indianising the syllabus, which has RSS imprint written all over it. The minister will be closely watched as she announces the committee to look into the National Curriculum Framework (NCF). Known to enjoy the confidence of the PM, she plans to unveil a national education policy early next year. We can only pray.