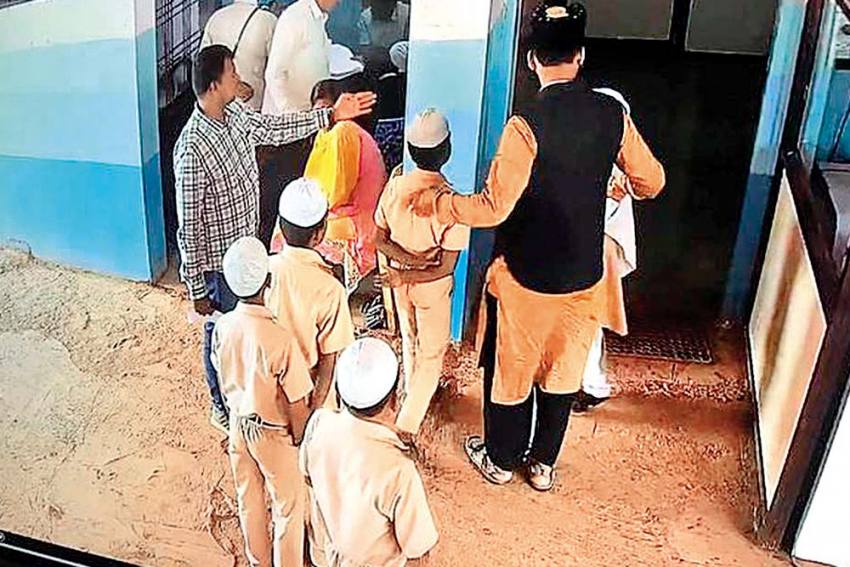 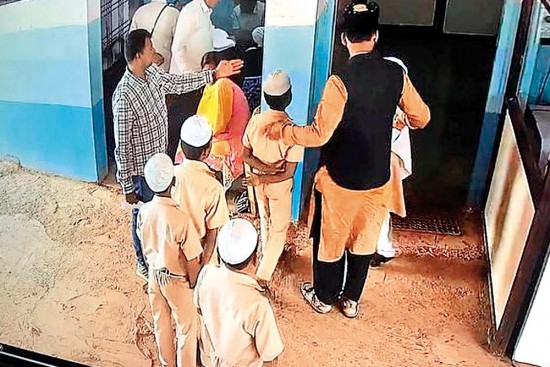 Hyderabad MP Asaduddin Owaisi, who visited the two women in judicial custody, pointed out that Najamunnisa was a single parent and that her daughter was being cared for by the landlord since the arrest. The mother was arr­e­s­ted because she “tutored” her child to make the gesture and provided her the slipper, police allege. The charge agai­nst the headmistress is that she was aware of the contents of the play for which rehearsals had been held for weeks. The police say they examined about 50 people. Some of the other school officials, who have been accu­sed, have moved for anticipatory bail.

“It’s clear the police are kowtowing to the powers-that-be,” Bidar-based wri­ter Gandharva Sena says. “Just do a Google search on protests where photos of politicians, including PM Modi, are garlanded with slippers and see how many results pop-up. Why doesn’t that amount to insulting them? They don’t slap sedition cases on those protestors.”

In Karnataka, this has been the second case of sedition that’s made news, and controversy. A few weeks ago, an alumna of the University of Mysore had been booked for holding up a ‘Free Kashmir’ placard at a demonstration on the campus to protest the violence at JNU. The Mysore Bar Association decided not to represent the woman, Nalini B, prompting scores of advocates from neighbouring districts to turn up to argue on her behalf.