The Little Flower convent nuns who took the church to court 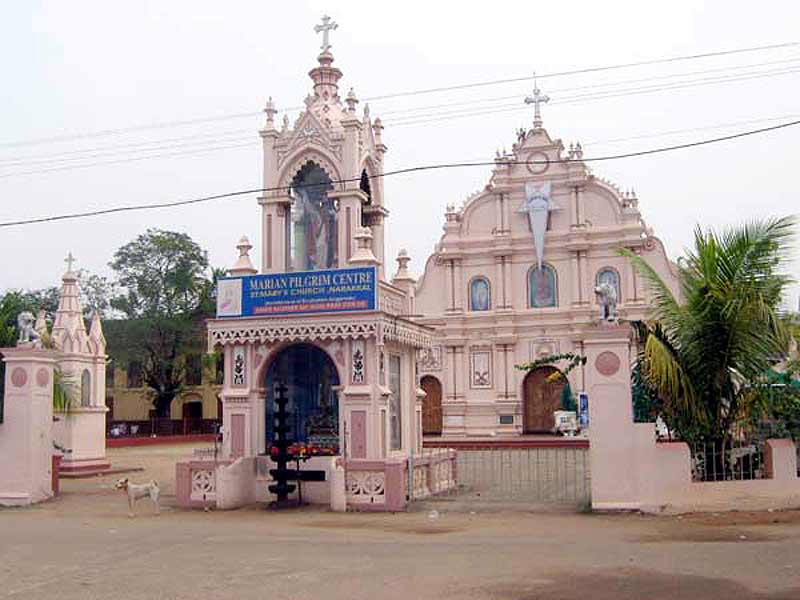 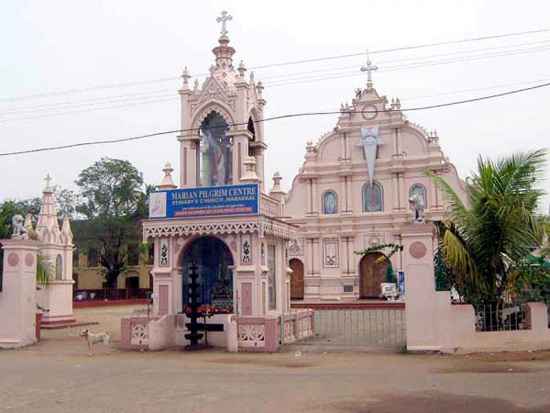 Do nuns and priests have civil rights? The canon law and the Catholic Church say the professed people have no right to sue the Church. It took six brave sisters of Little Flower Convent, Narakkal, in Ernakulam district, to prove it otherwise. They created history of sorts when they sued a Syro-Malabar bishop of the Ernakulam diocese and the priest of St Mary’s Church for criminal intimidation and forgery.

In the normal course, the sisters would have had to take up their problems with the ecclesiastical forums and, under the precept of obedience, listen to them. What made the sisters take this drastic step? The sisters run two schools and a poor home on three acres of land in Narakkal. From the late 1930s, successive parish priests of St Mary’s church had been helping them to manage the school. The sisters knew the priests collected money illegally as donations but they kept quiet for awhile. In 1971, unknown to the sisters, the priest of St Mary’s church forged documents and transferred the management of the Little Flower School to the church. Then, after over 30 years, in 2007, the sisters were asked to shift their second school, St Joseph’s, to another location. They refused and filed a complaint with the department of education and were allowed to keep the school. But this riled the priests. Soon hoodlums, instigated by them, began harassing the sisters. They were not allowed into church, some of them were roughed up, and in one incident, were held hostage by over a hundred men. The sisters could not bear it anymore and sued the church. The lower court ruled in their favour but it has been appealed. Sister Annie Jaise says, “Traditionally, the CMC sisters, brides of Jesus, are quiet...but we had to stand up for the truth.”

“A Life Is Not Born In The Church. The Nun Is Forced To Abort...”