Left ravaged after World War II, Singapore evolved into a beautiful ‘City in a Garden’ in no time, thanks to meticulous town planning. 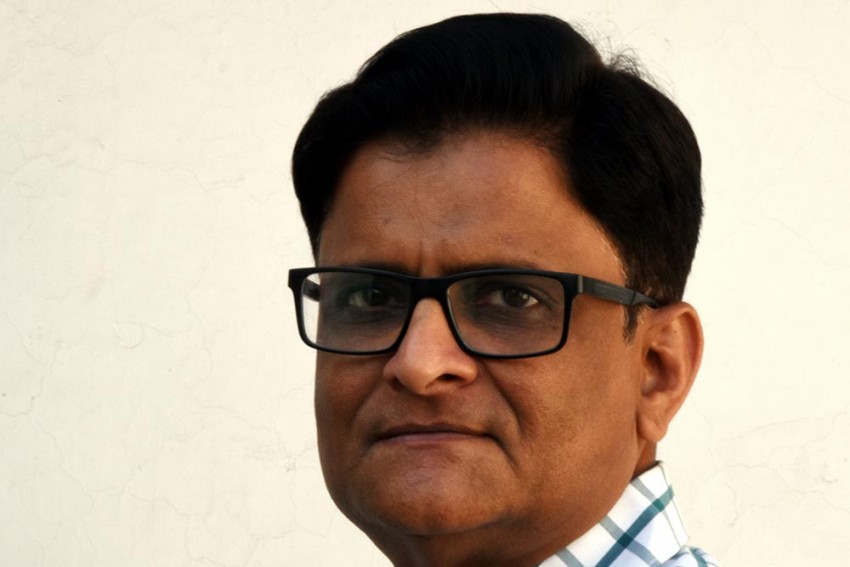 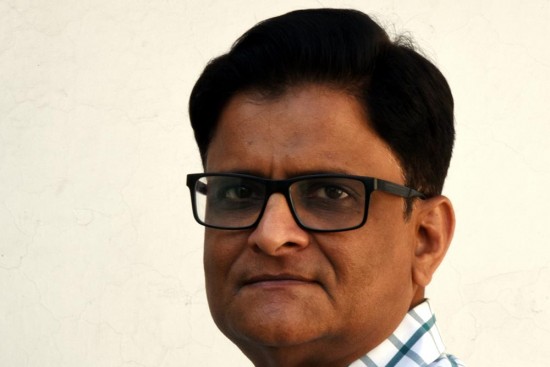 Every time you plan a trip to Singapore, rapid-fire parting shots from the been-there-done-that types are inevitable. “Don’t you dare carry chewing gum, man!” (As if you are the only polyisobutylene-addict left on this planet!) “And, for heaven’s sake, don’t forget to flush out your poo in the washroom.” (As though you are the prime suspect for all the leftovers found inside public lavatories back home!) Friendly suggestions fly thick and fast but each advice, howsoever well-intentioned, tends to caution against flouting rules on the island-nation. It almost instils fear in your subconscious, of being slapped with a hefty fine for a minor goof-up, and being mortified by embarrassment on a public Singaporean street. It also makes you wonder if an invisible eye would start snooping on you the moment you set out from Changi airport, tracking all your movements surreptitiously, right up to the loo, to espy if you are that elusive potty-pooper who had come with a hidden agenda to deface their beloved nation.

Many Singaporeans consider impressions like these as part of a sinister propaganda of prejudiced Westerners, yet to come to terms with the remarkable metamorphosis of a tiny island that was once a British colony. Nonetheless, most of them take all insinuations about enforcement of a military-like discipline to ensure cleanliness in the country in their stride with wide grins. Several mementos at curio shops proclaim Singapore to be a ‘fine’ country. The pun, of course, is intentional, in all probability, to rib the nitpickers from outside. 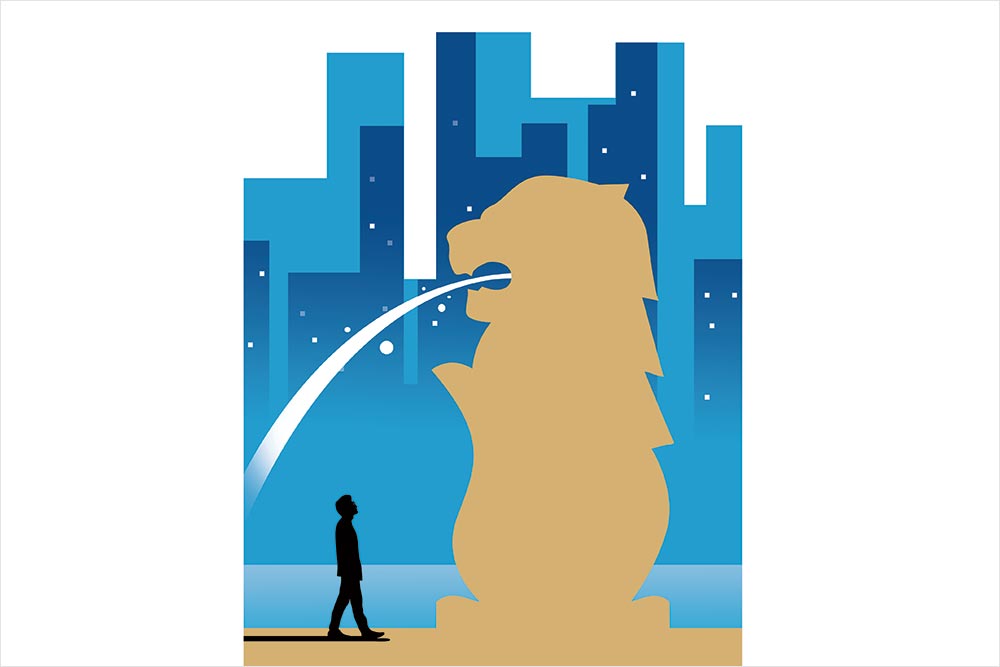 Left ravaged after World War II, Singapore evolved into a beautiful ‘City in a Garden’ in no time, thanks to meticulous town planning. Local residents owe it all to the vision of their legendary first prime minister, Lee Kuan Yew, who ruled with an open mind but an iron hand, extricating the nation out of the morass of underdevelopment and turning it into a neon-lit exemplar of its very opposite. Today, you only need to visit Marina Bay to see how far Singapore has progressed in the last few decades. Since land around the Bay was first reclaimed through the 1970s, it has become an iconic destination, not only giving Singapore a breathtaking skyline but also emerging as an ultimate eco-friendly zone. More than its wrinkle-free infrastructure, its charmingly hybrid ambience or, for that matter, sheer looks, Singapore takes pride in being an inclusive society that offers a level playing field to everyone to prosper regardless of race, ethnicity or language.

If there’s any metaphor for Singapore’s inclusiveness, it has got to be luak. Known elsewhere as oyster omelette, it’s a delectable delicacy indulgently wok-fried in batter. You see Chinese, Thai, Malay, even Filipino influence here. Singaporean society is truly a melting pot—the world is its oyster omelette! ‘Diversity’ is ubiquitous here: most of its cuisines are essentially hybrids. The West may have had to invent (maybe even endure) multi-culti; for post-colonial societies it’s a natural inheritance. No wonder the Singapore International Foundation (SIF), a non-profit that seeks to act as a bridge with global communities, makes ‘inclusiveness’ the guiding ethos of its programmes. If this world is to become a better place, this is the only way to go.

A visit to Singapore is not done without a visit to its famous Hawkers’ Centres where you can gorge on sumptuous meals at affordable prices in an otherwise expensive city. A true-blue foodie, especially the adventurous one, would be spoilt for choice here. (Confession: chilli crab was the outermost extent of my own culinary adventure!). What also strikes you about these food courts is the people who work there. The sight of octogenarians removing plates from your table gives you an insight into how Singapore thinks: it would rather engage its lonely, geriatric population in gainful employment and help them lead their lives in dignity. A world that prefers to abandon them in forlorn old-age homes could pay heed.

One Way to See Singapore

Blind people are as much part of Singapore’s inclusive society as its senior citizens. At Dining in the Dark, an initiative of the Singapore Association of the Visually Handicapped, you face a challenge to eat out in pitch darkness (forget candlelight!) to understand if food tastes the same when there is no light around. Food and beverages are served by an all-blind team of waiters. Literally, a blind date! The idea behind setting it up is to let people step into the shoes of the blind to realise what life is like for them. One of the many innovative projects intended to make the visually impaired an integral part of mainstream society, the one who enters its portals sees things differently forever.

(The author is Senior Editor, Outlook)