The writer on winning the Commonwealth Short Story Prize 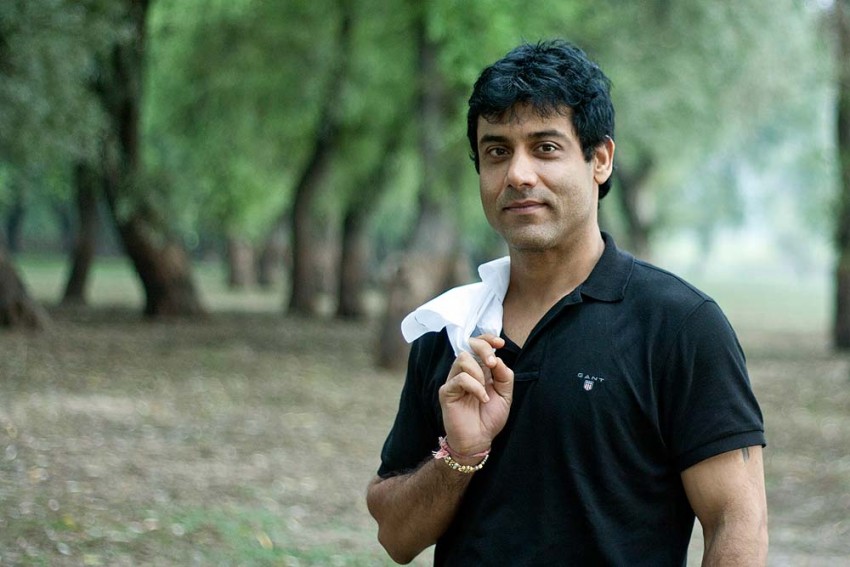 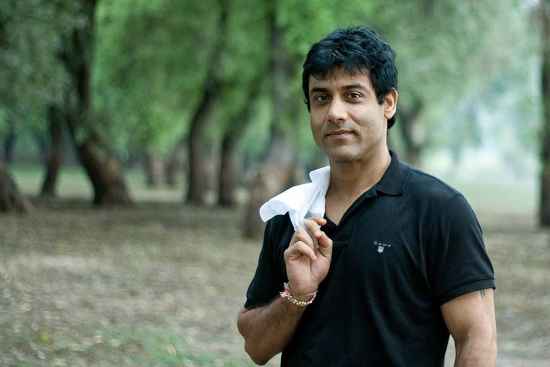 You are the first Indian to win the Commonwealth Short Story Prize after three years.

This is also a win for the genre of literary short fiction. It is three years of short story submissions finally paying off.

What does the win mean to you?

The Commonwealth Prize for The Umbrella Man means my worry of ‘no one will be interes­ted in what I write’ falling through.

Tell us about The Umbrella Man.

It came to me last summer. I wrote about a man and his only friend—the umbrella. I tried to imagine him but failed. He is an asylum inmate who yearns for rain, until one day he is set free.

Why did you choose The Umbrella Man as your entry story?

It was the one that met the wordcount criteria!

You began your career writing poetry. Why switch to prose?

I began writing poetry in school. After I graduated I realised I wanted to write stories.

Most of your stories are set in Kashmir.

Yes, they are set in a village called Nagbal. I don’t clearly recollect having been there; it is a fictional place whose remembrance for me refuses to fade.

How do you begin writing a story?

I start many without knowing what would happen. In some cases, I write notes about structure, plot and characters.

Do you think Indian writers have a strong foothold in world literature?

Indian writers and writers of Indian origin have made an indelible mark. Salman Rushdie is a contemporary giant; R.K. Narayan is the tallest of Indian writers. Bhasha literature is even better.

What are you working on now?

I am working on a non-fiction anthology—a collection of personal memoirs of Kashmiri Pandits, and a film script, also set in Kashmir.

Was becoming a writer always your first choice for a profession?

I wanted to become a flautist.