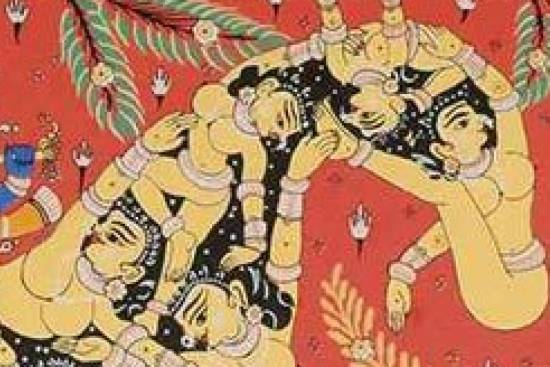 The businessman from Goa, a member of the Lok Sabha for the fourth term and a former union minister in NDA I, professed many non-political talents. Naik was a swimming champion, an avid shooter, and a state level Kabaddi player. Not surprisingly, he did nothing in the ministry of culture during his nearly six month stay before he relinquished charge to Mahesh Sharma, a medical graduate, another old BJP hand and chairman of the Kailash Group of Hospitals.

Possibly, Naik knew he would be shifted because when he was minister in NDA I, he held five portfolios in five years— agriculture, shipping, civil aviation, road transport and finally revenue in the department of finance— all as a minister of state. If he had continued, Naik would have possibly banned pubs as pub culture, he felt, was not part of Indian culture. He may have imposed some other bans inimical to Indian culture, all music to the RSS’ ears, but that was not to be.

While Sharma, son of a school teacher and a graduate from Safdarjung medical college and hospital is credited with vision and entrepreneurial skills, it is not yet certain what impact or agenda he would have. But there is yet no explanation why Naik was shifted to Ayush and why Sharma has now been saddled with Culture. Is there a roadmap for culture, after all?

On the ministry’s website is a report of the High Powered Committee set up by the UPA in 2013. The committee finalized its report in May 2014 and its observations are revealing, reflecting the mess and confusion, in premier institutions under the ministry’s charge. Some of the institutes like the Sangeet Natak Akademi are headless. The director general of the Centre for Cultural Resources and Training has been lying vacant for quite some time now. Also directors of Centres of the National Gallery of Modern Art outside of Delhi have not been appointed. Sources in the ministry said Sharma has held a series of meetings and is aware of the problems. Expect some key appointments by the Sangh parivar soon.

On the other hand, some things continue like the Festival of India series. The minister and his officials will be flying to Malaysia where Ramayana will be staged, and later to France. “These are commitments made by previous governments and they have to be kept,” officials in the ministry said. The ministry or the minister haven’t distinguished themselves yet. But these are early days.

I would like yoga to be taught in schools so that the practise is taken up widely and seriously by the younger generations.

This web-exclusive piece does not appear in print