Mystery still looms over the June 1993 deaths in Puttaparthi (AP). Was it an assassination attempt on Sathya Sai Baba? Or a rivalry between ashram inmates? 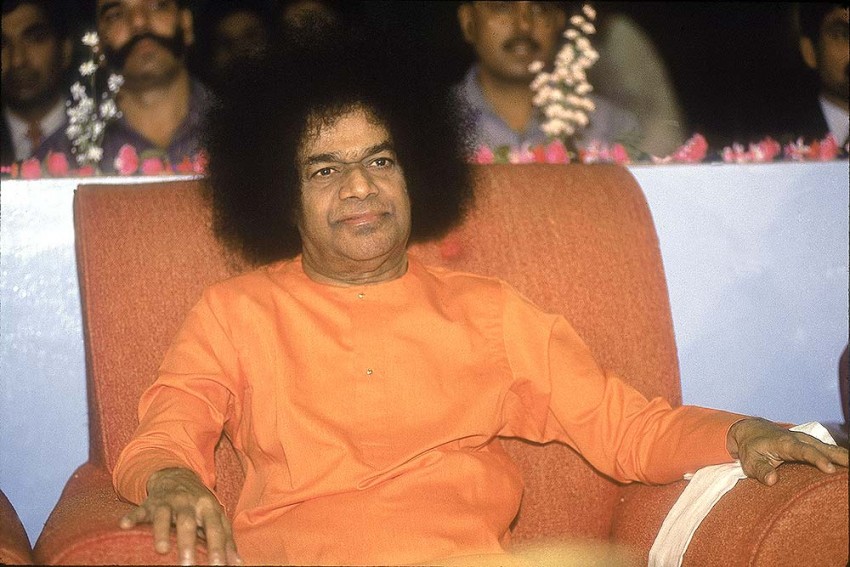 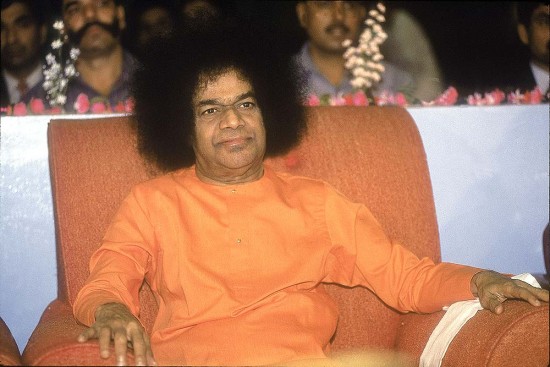 As intrigues go, the June 1993 deaths in Puttaparthi, Andhra Pradesh, will probably figure among the most sensational of them all. There was a break-in into the bedroom of one of India’s most famous godmen, Sathya Sai Baba, two of his assistants were killed and then the four alleged attackers were shot dead by the police.

Was it an assassination attempt? Or was it rivalry between ashram inmates? Theories swirled around Sathya Sai Baba, revered by millions across many countries, had escaped unhurt, and the assailants had been long-time devotees. Reports from the time say the knife-wielding intruders had entered the godman’s personal quarters in Prasanthi Nilayam, his ashram at Puttaparthi in Anatapur district. The driver and the cook were stabbed to death while trying to stop them. An alarm was raised and in the ensuing melee, the godman fled his room and the intruders locked ­themselves in it. The police, as the narrative went, climbed onto the first floor with ladders, forced open the door to the room and shot the attackers, as they claimed, in self-defence.

Rumours were aplenty and controversy tailed the incident.

At the forefront of the critics was Basava Premanand, a rationalist who had challenged astrologers and godmen, including Sai Baba. His writ petitions on the matter were dismissed and then he published an 800-page book on the incident. The motive of the attack remains unclear, though inquiries were pursued against the policemen, some of whom were suspended subsequently. The case was eventually closed.

Bleeding Plots Narrate It All