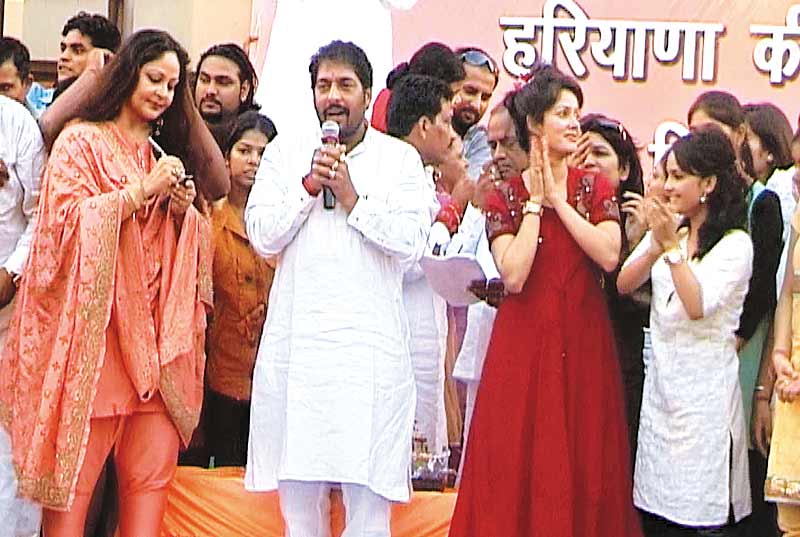 Gopal Kanda, Haryana’s sacked minister of state for home and a political pariah at the moment, scripted and executed a rags-to-riches story for himself. Its most corporeal symbol is a 5.5-acre fortress on the outskirts of Sirsa in Haryana, about which he is famously said to have remarked that it would be a house people would visit for centuries to marvel at. The ‘mahal’, as the people of Sirsa call it, is the nerve centre of the real estate empire that Kanda built and used as a stepping stone to political power. The son of a criminal lawyer in Sirsa, Gopal began with a television repair shop in the ’80s, followed by a small footwear business that folded up when he defaulted on a loan repayment of Rs 11 lakh. He then plunged into the Gurgaon real estate business at about the time Om Prakash Chautala came to power. Gopal’s business flourished as Chautala facilitated a change in land use from agricultural to industrial and residential. And he never looked back, moving on to acquire shopping malls, five-star hotels, interests in education, the media and in 2007 his own airline, mdlr, named after his father, Murli Dhar Lakha Ram. 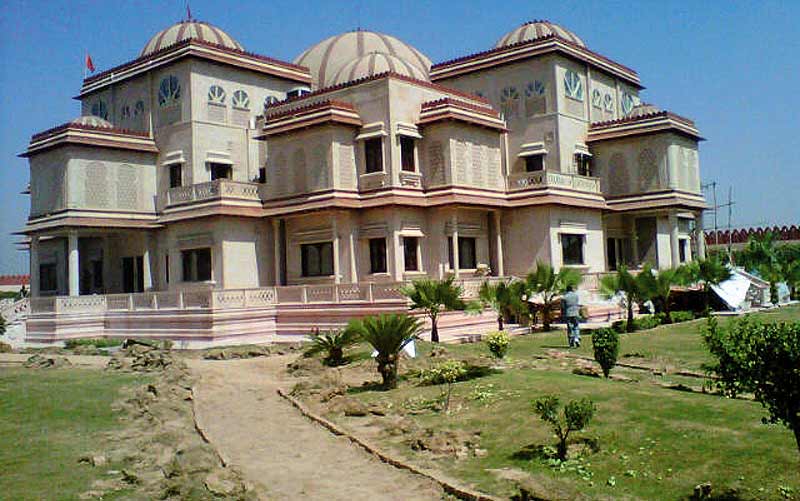 All along, he and his brother Gobind Kanda remained devotees of Tara Baba, a Panama cigarette-smoking godman who lived in a hut gifted by the panchayat of Kanda’s native Ramnagria village. After the Baba’s death in 2003, the Kandas developed the hut into the Baba Tarkeshwar Dham, which draws thousands of devotees on Shivratri and Janmashtami. Kanda has invited celebrities like Hema Malini, Sanjay Dutt, Anuradha Paudwal to these gatherings. Rati Agnihotri and Komal Chautala, a starlet quite big in Haryana, campaigned for his first election. The popularity of the Tara Baba dham facilitated his victory as an independent and when Haryana chief minister Bhupinder Singh Hooda fell short of a majority, Kanda led the group of six independents who supported the Hooda government. His reward was the MoS for home portfolio.

In 2005, an intelligence dossier first drew attention to the sudden increase in Kanda’s assets and recommended investigation. His offices were raided by income-tax officials in 2008. But his fortunes continued to grow, as is evident from the nine-bedroom house with doors of pure silver that he began to build. Around 400 masons worked for three years to complete it last year. Now, though, the bird has flown the coop.