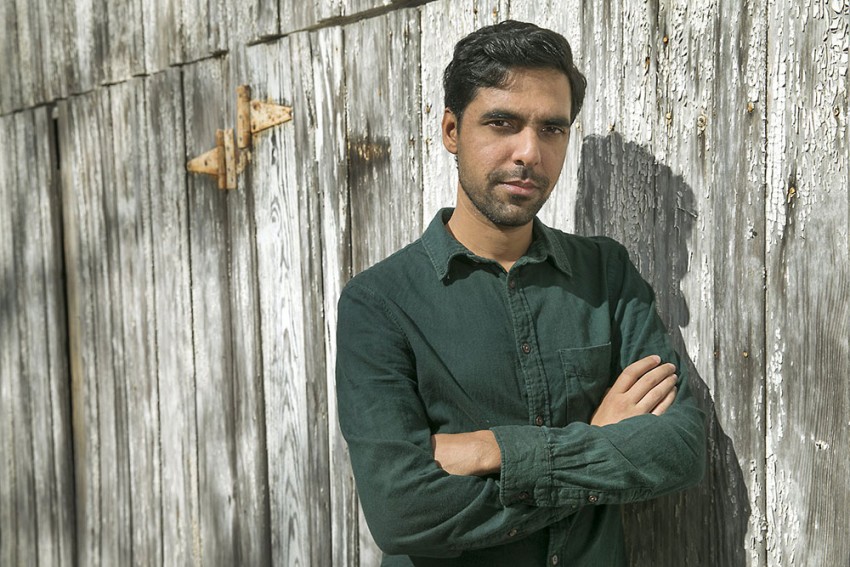 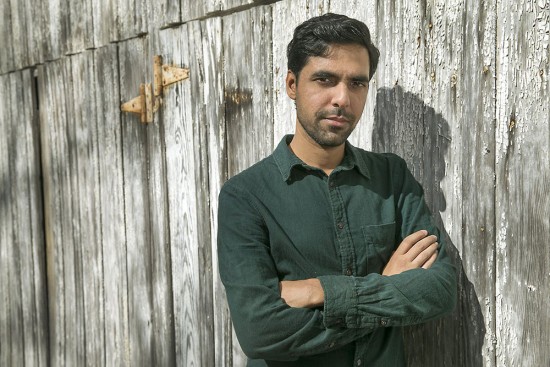 The personal pain of a public event—a bombing—is the story of Karan Mahajan’s novel. Contrary to rumours, he experiences telling difficulty in narrating it. The author is not alone in the suffering. The reader, too, shares it. The novel begins decently. The first seven pages talk about a bomb blast in Laj­pat Nagar, Delhi, and its repercussions on the Khurana family. Their two children are killed; Mansoor, their friend who accompanies them, survives it, but never quite lives down the shock and trauma.

A bomb does not make a distinction in terms of religions. It just has different effects on both the victims and survivors. It hurts, it kills and its little delayed blasts go off in the heads of people connected with it, including the terrorists, who Mahajan, with a certain catholicity of mind, often describes as revolutionaries. Both the Khurana and Mansoor families have a tale to tell between the first bomb, and, years later, the second one that indirectly causes Mansoor’s imprisonment and mental derangement.

The main, middle-class characters are, dep­ressingly, ill-equipped to have an inner life, despite father Khurana being a documentary filmmaker. There is, in fact, no transport to another world even in their imagination. Per­haps this effect is intended by the author: which middle class person has an inner world full of poetry and flying elephants?

Yet, that is the exact reason why this novel doesn’t quite realise the potential of its initial promise. Mahajan is adept at self-promotion, if his advertisements for himself in various social media platforms are anything to go by. Also, various editors have endorsed his high opinion of the book. Says something for Indian publishing.

Mahajan’s characters, all of whom have the least sense of irony or humour, are not likeable. It’s not that fictional characters must be pleasing; if so villains would never be born. The point is, even in their villainy, as the bomb technologist Shockie, or the jilted lover Ayub, who sets off the second bomb, they are people who hate themselves.

Mahajan portrays that hate so faithfully that the reader is deprived of his need to sympathise with them. Or the others. At best, what’s drawn from the heart is pity. Which is not a healthy feeling, neither for the giver nor to the given.

The main, middle-class characters are ill-equipped to have an inner life. They have no sense of irony and are not likeable.

This uneven book is not entirely without red­eeming aspects. There are some good sen­tences/phrases peppering the listless par­a­­graphs. Like, “sunset oiling the leaves”. Again, it truthfully keeps away from exoticising Delhi/India. In fact, Delhi’s guttural squalor and its horrifying summer come through glaringly, like a mirror held to the sun. This is no foreign eye painting bright a long-lost colony. And there are authorial attempts to get into the mind of a character. Here is a passage on Father Khurana: “In the afternoon, Vikas would go down the corridor and lean against the cool, hard plaster wall, feeling dizzy. When people passed by he’d rakishly bunch up his hair with one hand, cock his head to the side and nod—his way of waving stylishly, though every time he did it, he felt fake: it was not an original gesture but one he had stolen from a friend.... Does everyone steal gestures?” But such passages are rare.

A rather irritating feature of the writing is its facile resort to the brackets to tell the back-story: “Mansoor came again in a few hours with his father, who fussed over Ayub and had him moved to a private room (Ayub had come back to the ward).” Only a paragraph ago we were told Ayub was trying to flee the hospital. The back-end brackets burst through the narrative like cluster bombs. I counted 22 and then lost interest. This is no way of explaining the reader the connectives.

In the last count, the trouble with this potentially good novel is that its promises are not kept. Great literature should transport the reader into the world within the covers and then above it. One of the primary vehicles for that is a The Voice. The Association of Small Bombs, unfortunately, lacks one.

Family Planning, Mahajan’s well-received first novel, is a social satire about political overlords in Delhi. Its protagonists are a minister and his large family.