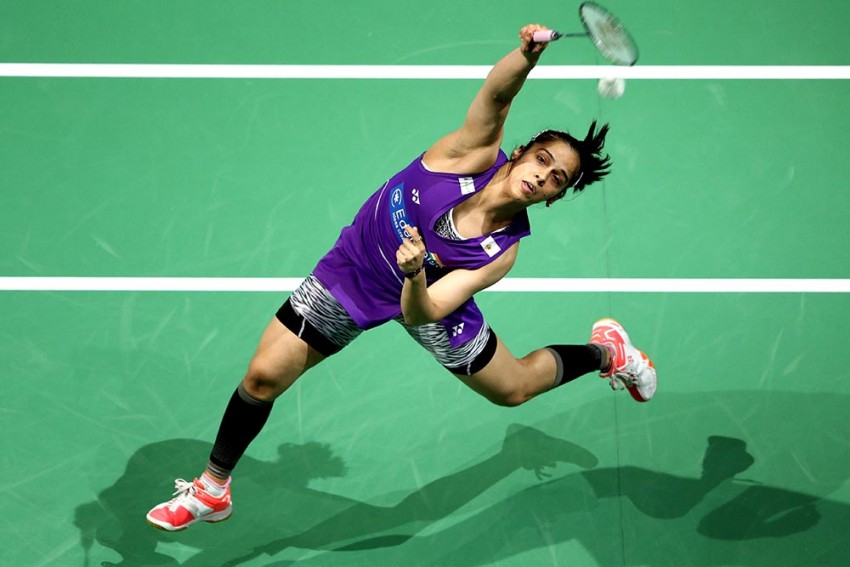 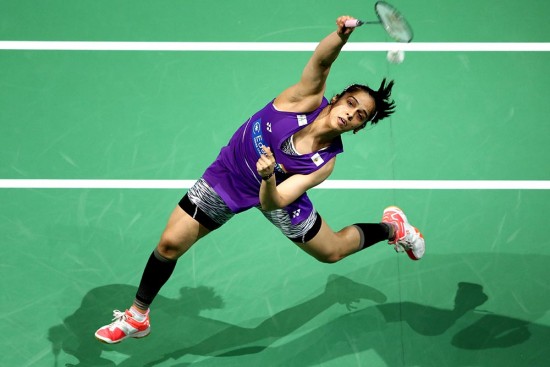 In this column, Pullela Gopichand writes on badminton player Saina Nehwal. Gopichand says Saina has changed the very profile of the sport for the entire country.

I have been with Saina Nehwal since 2004, so it has been many years spent together during her journey. What struck me very early, more than anything else, was her outstanding wins—she would go and beat top players or senior players when she was young. And, from the tenacity with which she fought in the matches and the way she trained, it was obvious that she had the talent to become a top player.

Saina was not somebody who was talented from the perspective of an Indian’s strength and stroke-play. But from the physical and mental standpoint, she really stood out among her contemporary players, for the way she fought and, more importantly, the way she fashioned those wins. For those reasons, she was special. Whether it was her mixed team silver at the 2006 Commonwealth Games or her Philippines Open triumph, also in 2006, the signs of a bright and successful career were visible pretty early. Even in 2005, she had won a satellite event in Delhi, beating senior players. There were enough instances where she showed her abundant talent in terms of grit and performance at the highest level.

There are many champions who are there, but the fact that she has been consistent over the years is quite creditable. If you look at her career, she had title wins as early as 2006 and today, 12 years down the line—it has been a long career—she has wins at all major events multiple times. To win consistently when the Chinese were on top of the world was a superb achievement. She showed to people across the world how the Chinese wall could be broken. It was, in fact, Saina versus China. The moment Saina could break in, other countries, whether it was Japan or Thailand or Spain or Denmark, many of them started to find ways to breach the Chinese bastion. On that front also, Saina’s contribution in world badminton will definitely be something to be remembered.

Saina’s title wins at the Indonesia Open Superseries in 2009, 2010 and 2012—she was runner-up in 2011—are big and very special. I would say that for an Indian athlete to win so many titles so consistently is something amazing, and I believe that she has some more years left and can produce some very good results.

Among the top three achievements of Saina would be reaching the quarter-finals of the 2008 Olympic Games in Beijing, because it was important that she established herself and people had started to recognise her as a big player in the making in 2008 itself. Another big achievement was the 2012 London Olympics, where she won a bronze, as well as the 2018 Commonwealth Games gold in Melbourne.

It was Saina who showed others how the Chinese wall could be breached. She takes smart decisions under adversity, and changed the face of women’s badminton here.

I don’t think there have been many lows in Saina’s career, but losing the opportunity to win the World Championships in 2015, when she had to settle for silver, and in 2017, when she managed a bronze, missing the All-England title and the failure to convert the opportunity to win a medal at the 2016 Rio Olympics were her lows. I think she could have closed, at least, one of the two—the World Championships and the All-England—and ended up with a medal. She could have won a medal in Rio too. Actually, the lowest point in her career was the Rio Olympics. In my opinion, the way she was playing she could have expected to win a medal. I thought she had a chance to win a gold medal there but for the injury she sustained in her second group match against Ukraine’s Maria Ulitina. She crashed out and was out of badminton for some time. But, overall in her career, it has been rise and rise, not many lows.

Overall, Saina has always bounced back pretty quickly after a loss or a couple of losses. She may not be very articulate, but she is very smart in making decisions that are important to her. And when things start slipping out of her hands, she makes those calls. She is a smart athlete and a great fighter. I have not seen an athlete who has more adrenalin and who can keep pushing oneself as Saina does. She is an amazing athlete to work with.

Going forward, she will face a lot of challenges from younger players, but that’s what motivates her. She has a good team around her and, hopefully, she will do well in the years to come. I am saying this because an athlete’s career age across sports has gone up. Sports nutrition, sports medicine and mental training have all helped Saina. And if she takes good care of her body, I am sure she can go for a few years more.

I would rate Saina as a top athlete of the 21st century for the simple reason that she has changed the very profile of the sport for the entire country. We have had great champions in the past, whether it is Nandu Natekar or Prakash [Padukone] sir, the people who have done very well on the men’s side, but on the women’s side to have somebody win against top players of the world is something that hadn’t happened.

We Indians for a very long time just felt that Indian women were not strong enough, but Saina changed that whole perception. And, today, we have other players joining in as well. So, that makes it very special, because she was able to change the contours of a sport in the country. For that I think a lot of credit goes to her.

Pullela Gopichand won the All-England Open in 2001. He runs the Gopichand Badminton Academy