No, the Balochistan reference is Pakistan’s headache, not ours 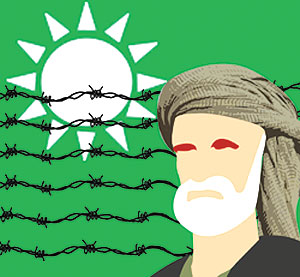 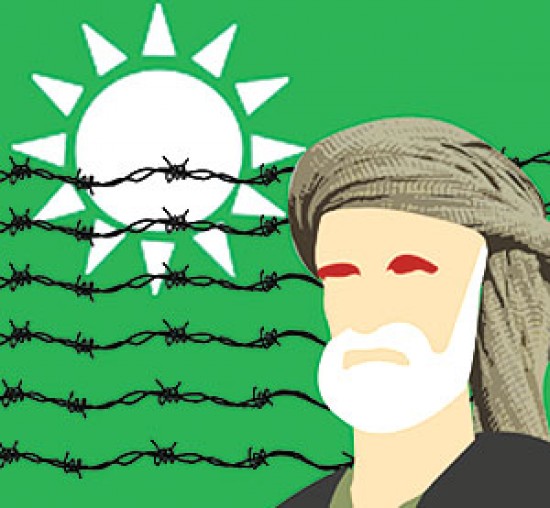 In the long run, it’s Yousuf Raza Gilani who should be more wary of the Balochistan reference in the joint statement he made with Manmohan Singh at Sharm el-Sheikh. In its immediate aftermath, however, it was the Indian prime minister who drew flak at home—from hawkish security analysts, the hardline BJP, the shrill media and from some in his own confused Congress party.

To make things worse for Manmohan, the Pakistan establishment “leaked” a so-called dossier to the media there, providing what they call “evidence” of the Indian hand in Balochistan. Also in the attack on the Sri Lankan cricketers and on the police academy in Lahore. Pakistan’s army chief, Ashfaque Kayani, went further: using the US media, he sought to link Pakistan’s action against the Lashkar-e-Toiba (for 26/11 Mumbai) with India stopping covert action in Balochistan.

Set aside the criticism, and consider how the hardline logic runs: on Kashmir, it has always had it that we are reaping bitter fruit because we made a mistake 60 years ago by internationalising the issue; but on Balochistan, it maintains contrarily that Pakistan will gain hugely from inviting international attention to that province.

In fact, the military-dominated Pakistani establishment can’t afford international gaze on Balochistan, given its record of exploitation, repression and human rights abuse there. And unlike Kashmir, the unresolved Balochistan issue has since 1947 been veiled from international attention. Forget the world, even in India, few knew what Balochistan was about before Sharm el-Sheikh, even though the region’s ruler, the Khan of Kalat, had been opposed to merger with Pakistan during Partition.

Since then, the Baloch have been clamouring for greater autonomy, a better share in revenues from their gasfields and for more development. The markedly secular Baloch have kept mullahs out of any major part in their lives, inviting hostility from fundamentalist sections of the clergy and the military establishment. They have also teamed with secular Sindhi and Pashtun nationalists against Punjabi domination. And there have been four insurgencies in the region—in 1948, 1958-59, 1962-63 and 1973-77—before the current one, led by the Balochistan Liberation Army, began in 2003.

For ages, the Baloch lived peacefully, with the Pashtuns inhabiting a narrow territory on the Balochistan-Afghanistan border. But to the dismay of the Baloch, their region was increasingly flooded by millions of Afghan refugees, encouraged by the Pakistan army to grab Baloch grazing land. This tilted the ethnic balance in favour of the Pashtuns. The secular Baloch nationalists opposed the army’s support for the Afghan mujahideen in the 1980s and later the Taliban as they felt threatened by army-backed Pashtun fundamentalism. As the army rigged the state elections in favour of the pro-Taliban JUI party in 2002, the Balochistan capital, Quetta, was turned into a Taliban town. The army displaced people, constructing new cantonments, and in the process leaving farmers and fisherfolk without land, home and jobs—all taken away to facilitate defence and commercial structures. The Baloch rebelled, beginning the current phase of the insurgency, which the army has used to justify support to the Taliban. It also justified support for the Taliban by alleging that Afghan president Hamid Karzai and India had a hand in the Baloch insurgency. This is a process well-documented by Pakistani author Ahmed Rashid. Thanks to Sharm el-Sheikh, the world might now want to know what Balochistan is all about. It’s already made Baloch nationalists in exile vocal.

With the increased belligerence of the Taliban, and increasing US pressure to act against that fundamentalist bloc, the Pakistani establishment looks for an excuse to go slow till the Americans lose interest. Hence the renewed cry of Indian interference in Balochistan. But it can’t be sustained for long. Since Af-Pak operations have a deadline, the Americans won’t brook excuses for long. At some stage, they might want to make independent inquiries and if India manages to convince them of its non-interference, the Americans can even ask the Pakistani establishment to negotiate with the Baloch nationalists. This they might well do, if only to ensure that Pakistani cooperation in Af-Pak operations is not compromised.

Even if there were no Sharm el-Sheikh, Pakistan would have continued raking up the allegation against India. In fact, the Balochistan reference and a commitment to begin the composite dialogue process despite individual acts of terrorism might just give India an opportunity to reassure enlightened sections of Pakistani civil society, who feel their democratic aspirations are strangled by the army and by jehadi fundamentalism. That will also be an opportunity to reassure the international community.

'Pakistanis Have Blown My Comments Out Of Proportion'