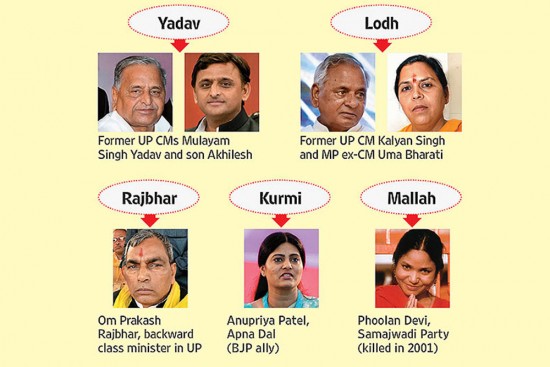 Castes Within Categories, Quotas Within Quotas