Celibacy needn’t be the kind the Mahatma took at age 38. Temporary abstention, too, can help you emerge as a more capable person, says Meenakshi Reddy Madhavan 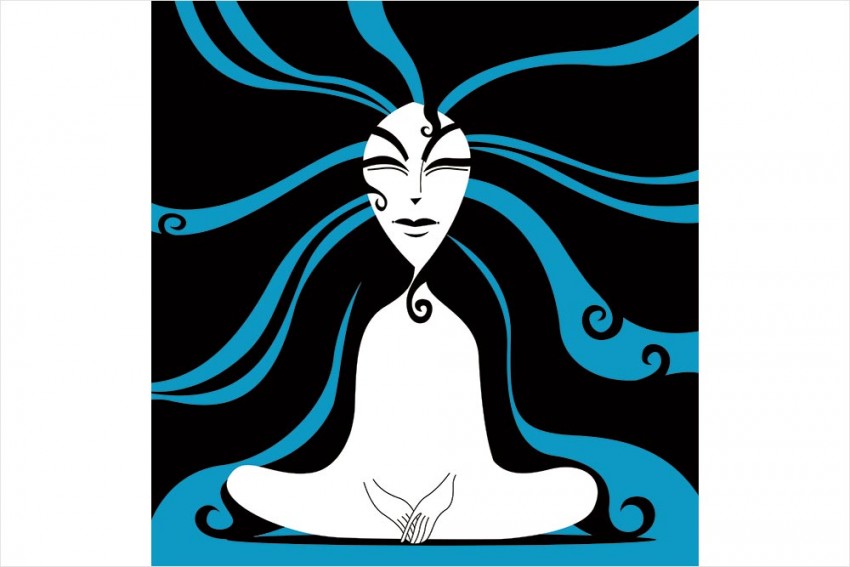 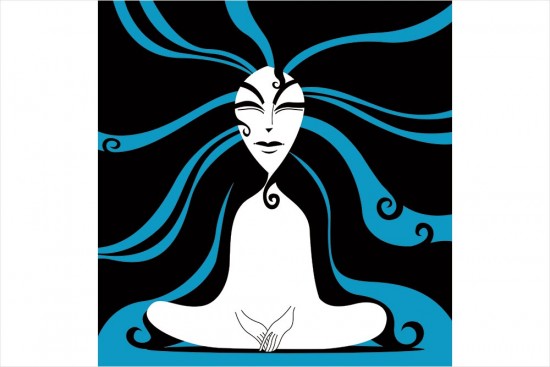 I remember once, many years ago, right before I was to be introduced to a friend’s mother, she turned to me and hissed, “Listen, don’t tell her you write about sex!” Before I could protest—I don’t write about sex, I write about relationships, sometimes, sometimes I talk about other things, sex is not the only thing I talk about—the mother was there and I was saying hello, and the details of my profession never actually came up in conversation. However, this is a piece my friend can safely show her mother, because I’m not only not writing about sex, I’m writing about the absence of it, the opposite of coupling. “Conscious uncoupling”, as Gwyneth Paltrow called it, but which I’m choosing to put under the banner of “celibacy” for easy reference. No sex, thanks!

Of course, we’ve all done it. I’m thinking of a story I read in Marie Claire magazine from earlier this year. It was about a woman who decided to become celibate after a bad relationship ended, and how it helped her focus and stay clear. She’s not celibate forever, she makes clear, but just until she finds herself again. I’ve done that—decided to wash clean one relationship by keeping myself to myself, no intimacies, not even a kiss. I have friends who tell me they’re “swearing off men” for a bit, who aim for the same thing. Sex can complicate things, and the only way sometimes to figure things out is to do a full reboot. Much like people quit smoking or drinking on January 1, sex is usually one of the first things to go when you’re trying to go through an emotional detox. It’s not quite the same as Mahatma Gandhi, who famously said, “I took the vow of celib­acy in 1906. I had not shared my thoughts with my wife until then, but only consulted her at the time of making the vow. She had no objection.” This is more of a While I’m Figuring Things Out thing, as opposed to a permanent action, but the results are the same. You emerge from self-imposed sexlessness as a stronger, more capable person, far more in touch with yourself than you were before. For women seeking to soothe the wounds of a traumatic breakup, it’s almost as good as therapy.

But to get to why celibacy is a choice for people who want to look inwards, first I must separate it from other things that go hand in hand. Asexuality, for instance. While it is true that a lot of asexuals are celibate, it’s not true that all celibacy must be a result of asexual­ity. It is, rather, a means of keeping yourself to yourself, and not sharing physical relations with anyone. The more religious even refrain from masturbating during this time, because sexual urges tie you to this world more than anything else, definitely more than eating or sleeping, and if you want to truly transcend, you begin by giving it up. In this sense, it is the most human thing humans can do. Can you imagine any animal giving up sex voluntarily? While there are other species who have sex for pleasure (the bonobo ape among them), there are none who think, “Hmm, it might be better for me if I refrain from this act altogether.”

In 2012, lots of handwringing articles were written about the new trend of “marital celibacy” here in India. New? Hardly. I have never seen my grandparents touch each other affectionately, let alone kiss or exchange fond glances. They even sleep in separate (but adjoining) bedrooms. It seemed the job was done once they had five kids, and in many Indian households, you’re pretty much done once you’ve finished giving birth. Some couples take years to reco­ver from the birth of their child—and, after all, space is a real problem. How do you have sex with a toddler in your bed? And finding secret times for it loses its incentive as you grow older and your duties increase. In fact, in Hinduism, the ideal Hindu is one that raised the children, tidied up all worldly matters, and then retired off to the forest or an ashram or wherever, where they spent the rest of their lives in quiet prayer. Definitely no sex. If you consider that this would be when they were approximately in their forties, you’d realise it was no time to be hiding from the world, just when you should be engaging with it even more.

Sex is bad, the Hindu nationalists will tell you. What they mean is “sex for pleasure is bad”. It leads to nasty Western habits like Valentine’s Day or kissing in public. It leads to our youth being totally morally corrupted instead of following the straight and narrow path. Actually, it’s not just a Hindu thing. I read recen­tly about “purity rings” given to young women in the US by their fathers, as a promise to stay virgins till they marry. Christian faith has long upheld that the only way to a virtuous life is by not thinking of what the opposite sex has under their clothes. (And I’m only saying “the opposite sex” here because many religions refuse to acknowledge that homosexuality even exists.)

Why is it that one of the first things we think to give up when we’re “cleansing” our souls is sex? Surely a good round with someone attractive is more empowering than denying yourself? Surely a person needs to be in touch with her body in order to be in touch with her mind? Surely a young priest or nun in their early twenties is going to think about sex more and more just because they aren’t doing it? You can get used to being without anything—a sense of smell, no close neighbours, a war—but why, when sex is one of the purest pleasures a person can experience, is it so often on the chopping block?

I have no one theory about this, no neat way to wrap it all up into a message. Celibacy is bad! Or: celibacy is great! It’s a way of life, or it’s a way you find yourself in. It’s voluntary (finding yourself, reconnecting with the universe, just not that interested in sex) or it’s involuntary (social anxiety, disinterested partner). On a support group forum, someone asked if anyone else had tried voluntary celibacy. “Yes,” says one poster, “I feel more focused the longer I have not had sex.” On another blog, someone talks about her experiences in a celibate marriage—chosen celibacy for a period of four years—as a way of reconnecting. On a forum for asexual people, there’s a whole long thread on how long people have been celibate and what it feels like for them.

It’s not a bad way to hit the reset button on your dating life, but everything’s good only in moderation.