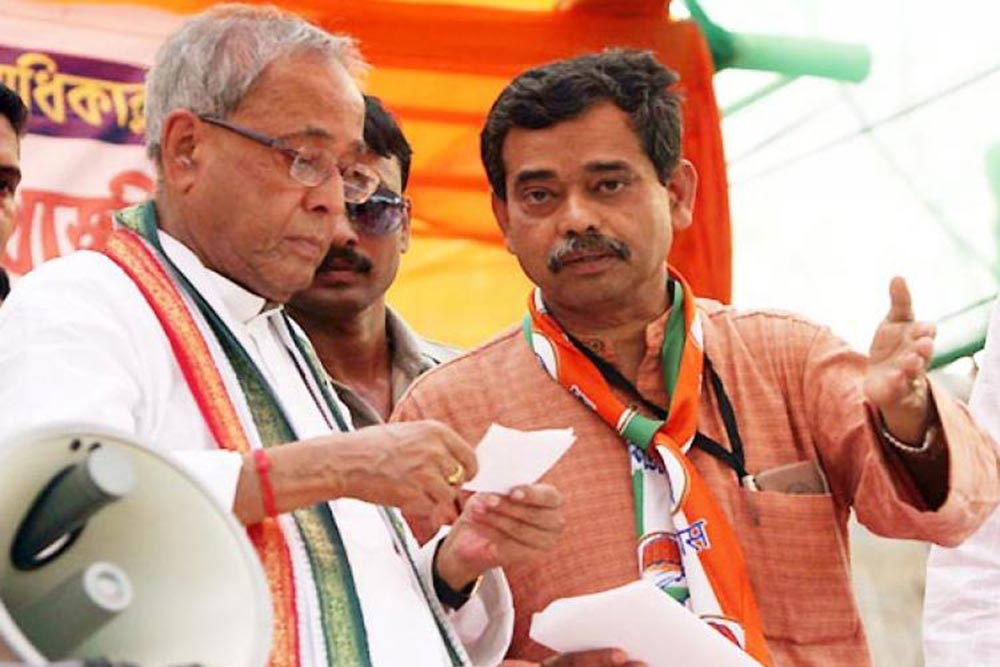 President Pranab Mukherjee’s son Abhi­jeet, a Congress MP infamous for calling the ‘Nirbhaya’ protesters “dented and painted women”, has been nominated to the highest governing body of Aligarh Mus­lim University—the ‘Court’. Eyebrows have been raised not just beca­use the Pre­sident is ex-officio ‘visitor’ of all central universities, but also as his son, a former PSU executive, was picked from the ‘lea­rned professions and industry’ category. 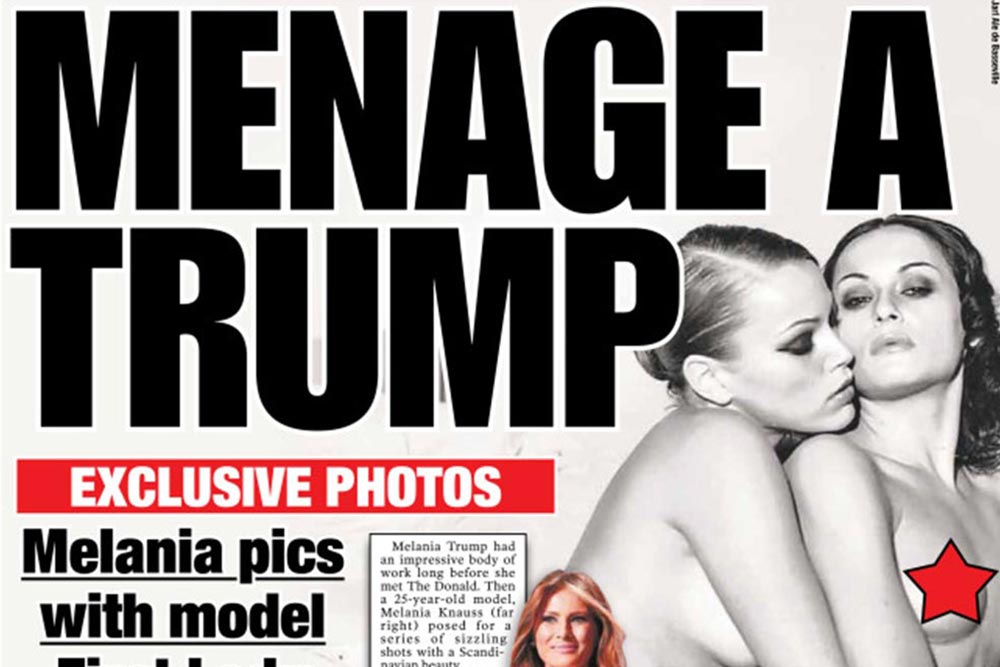 The jury is out on whether it was meant to help Donald Trump, embarrass him, or simply sell more copies. But the Trump camp surely didn’t mind the New York Post’s ‘The Ogle Office’ headline or the nudes of the potential FLOTUS (first lady of the US). It was the New York Post’s move to pull out Melania’s pics, shot in 1995 as a model, that caused outrage. 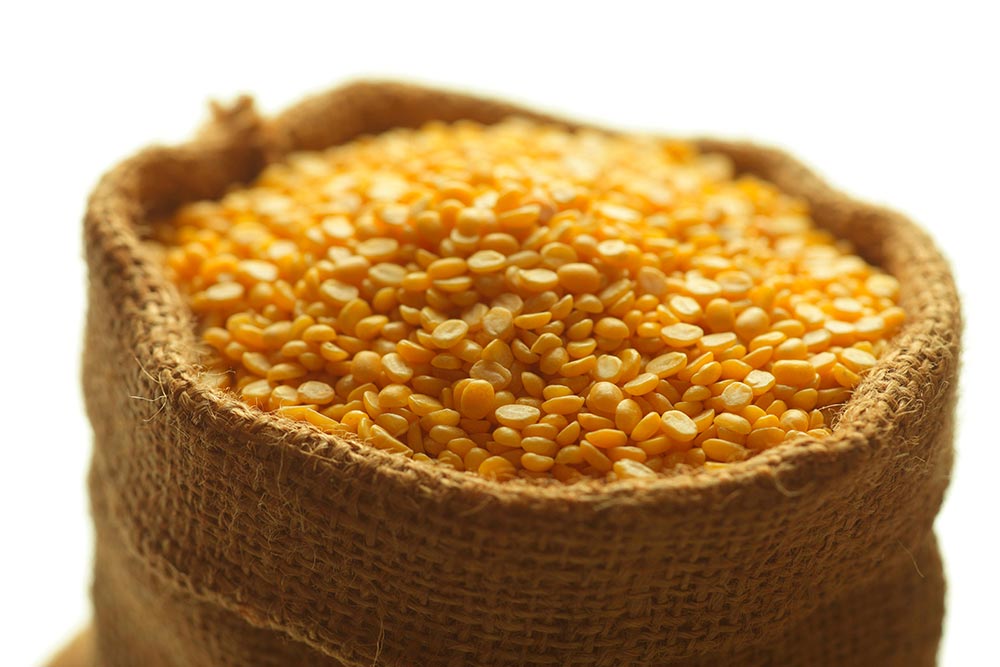 Rs 2.5 lakh crore is what lentil traders in Maharashtra and Guj­arat raked in since last...