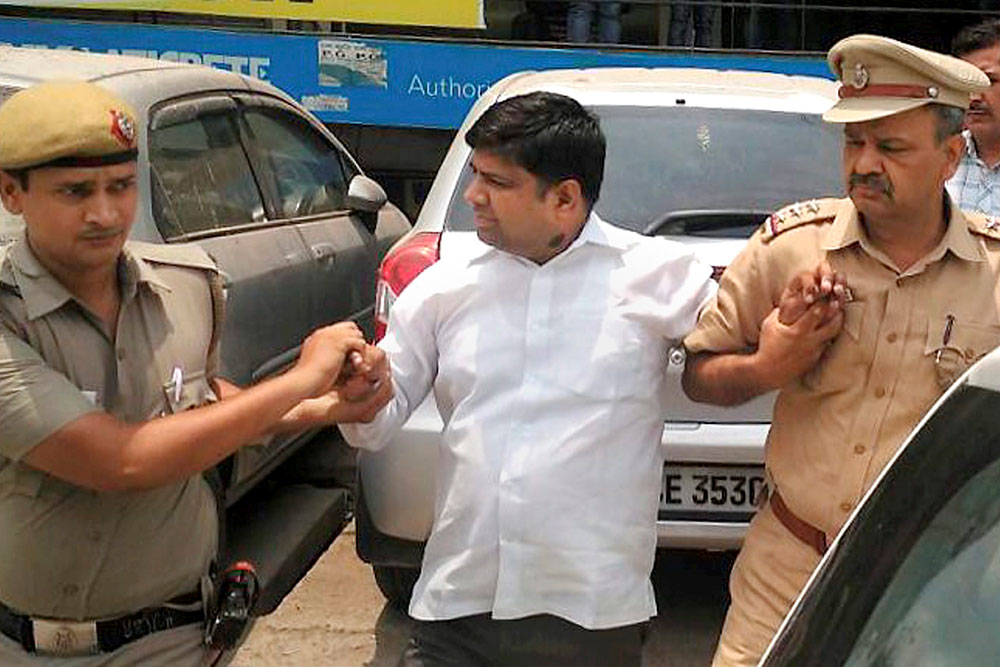 There were 14 Union ministers with criminal cases in 2014. Seven of the 19 new ones are accused of attempt to murder or rioting. And yet, for Delhi Police, reporting to the MHA, the misdemeanours of AAP MLAs—alleged intimidation, domestic violence, fake degrees, casteist remarks­—are top of mind. Ten MLAs have been arrested so far, of whom one spent a month and a half in jail. Barr­ing Arvind Kejriwal, though, nobody is crying foul. 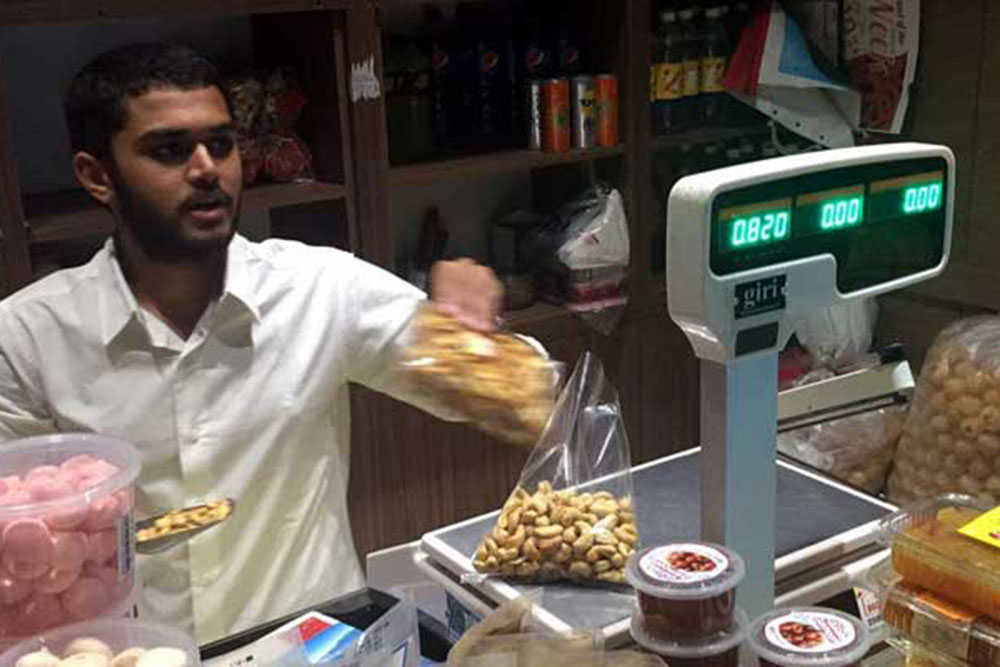 GUJARAT
The Pursuit Of Poverty