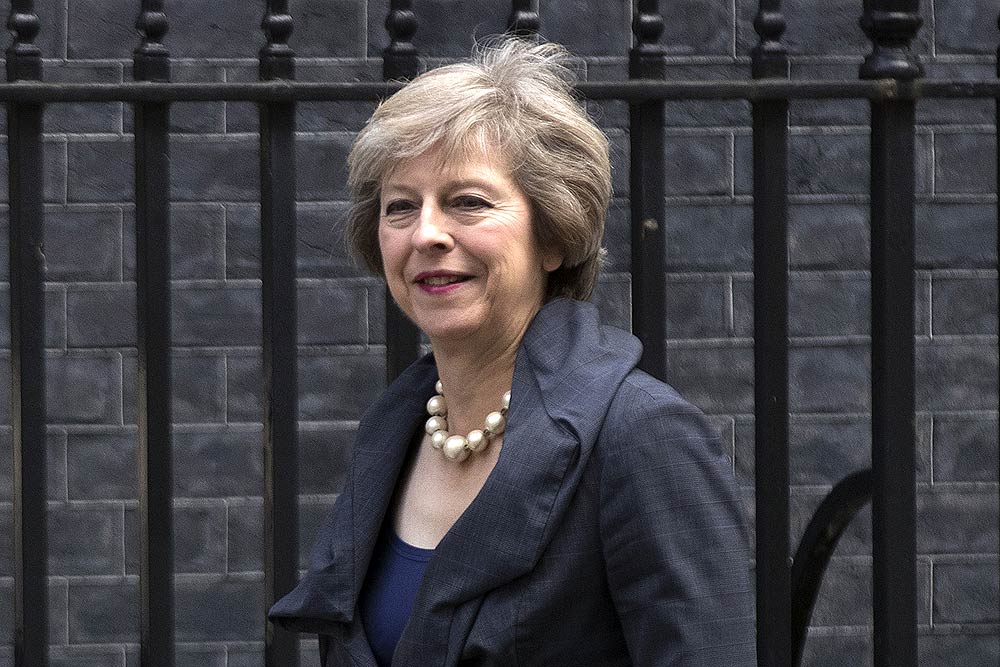 After Boris Johnson and Michael Gove bowed out of the race to replace David Cameron after Brexit, the PM’s man­tle fell on Theresa May, 59, who iro­nic­ally was on the “stay” side. The only daughter of a Church of England clergyman, May was introduced to her would-be spouse by her friend Benazir Bhutto. Battling Labour, led by anti-nuke Jeremy Cor­byn, over plans to renew the Trident nuclear programme could be her first challenge. 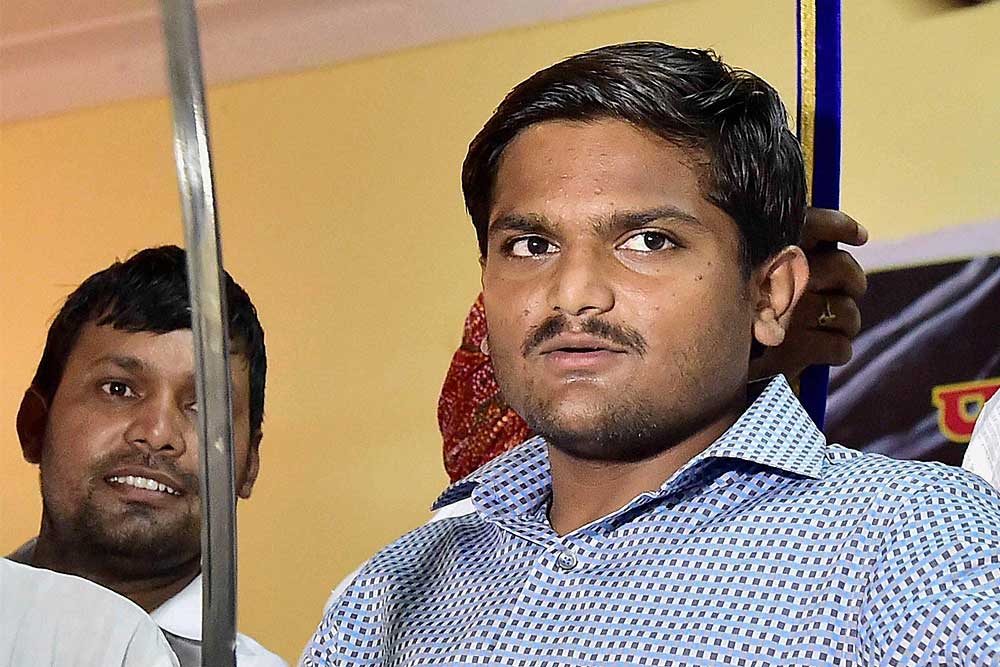 After nine months in jail, Hardik Patel, face of the Patidar agitation for reservation, has been granted bail. The catch is he will be out of the state pending trial. His services are reportedly being sought for the 2017 polls in UP, where he is expected to prove handy in mobilising Kurmis—a caste group with linkages to the Patidars—for whichever party enlists his support. 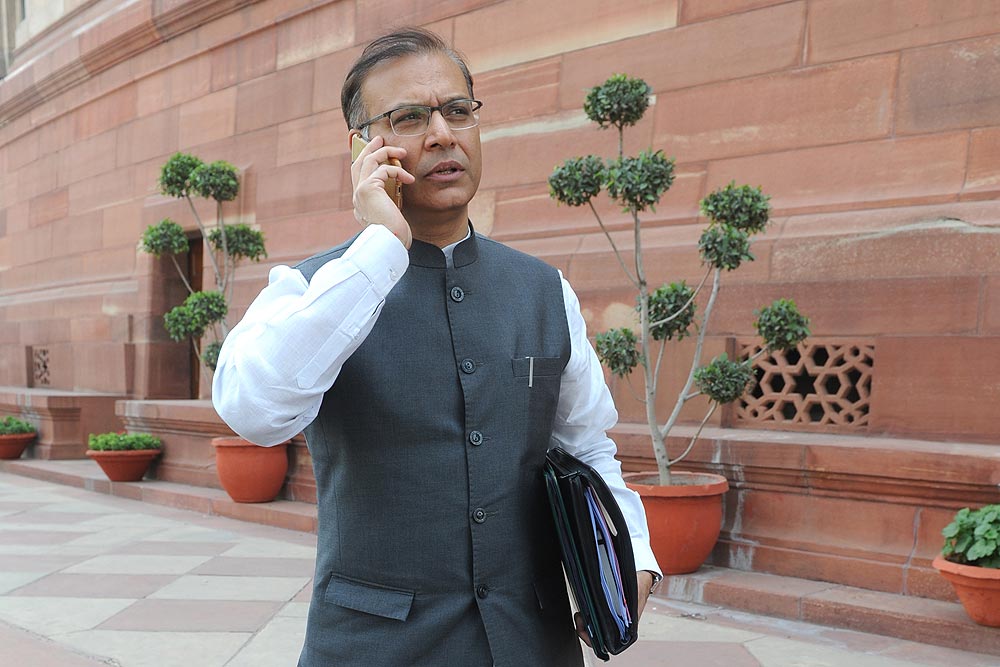 Jayant Sinha’s “demotion” from finance to civil aviation shows North Block is a raging snakepit. Reports of “indiscretions” and “conflict of interest” due to his wife Punita Kumar getting on the Infosys board hinted som­eone wanted Sinha out and his image sullied. Big-ticket investment advisor Punita had been on 10 company boards before her spouse became minister, with a glittering Wall Street resume to boot.

Naga women selling dog meat in the streets of Dimapur may soon be a thing of the past. The T.R. Zeliang-led Naga Peo­ple’s Front government has asked all urban local bodies to give wide public­ity to “caring for animals” and stop the slaughter of dogs for their meat. Though the state cabinet is yet to take a decision on banning dog meat as food, there was a petition by a lawyer in Assam and the municipal affairs department was told to stop the bazaars where dog meat and dogs for slaughter are sold. 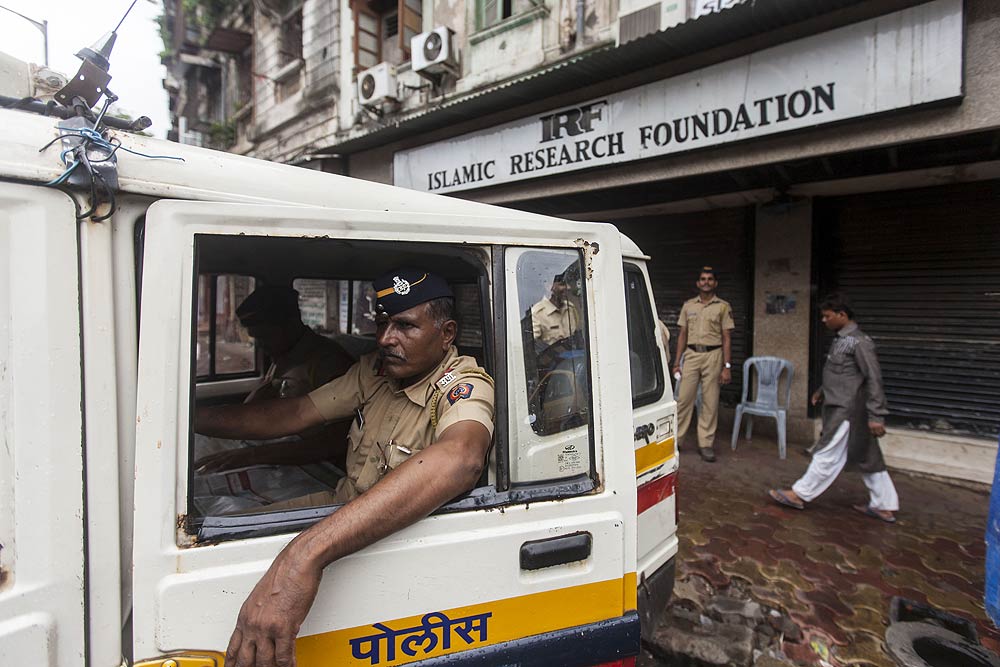 The glib head of Dongri-based ­Isl­­­­amic Research Foundation and Peace TV mascot, Zakir Naik, has sha­red platforms with the likes of Sri Sri Ravi Shankar. It took the Dhaka cafe attack for Bangladesh and India to do what the UK and Canada had alr­eady done—i.e. block the channel—with the Modi government also threatening “action”. Away abroad, the preacher said, “I’m totally against terrorism.... Killing innocent human bei­ngs is the second major sin in Islam.” A detour to South Africa delayed the promised showdown with agitated critics, but the writing on the wall was clear: If Naik was guilty, could the Hindutva hotheads and Christian tele-­vangelists escape scrutiny?

The bids were opened as soon as Jain monk Madvijay Ravindrasuri Maharaj­sahebji, 62, passed away in Rajgarh—and they poured in. Jayeshbhai from Dubai bid Rs 68 lakh to be the first pallbearer and the one who got to wrap the shroud pledged Rs 52.52 lakh. In all, the bids for 25 last rites amounted to Rs 7 crore. This curious ritual called ‘ghee bolo’ was star­ted 450 years ago to encourage charity by the trader-­dominated community. 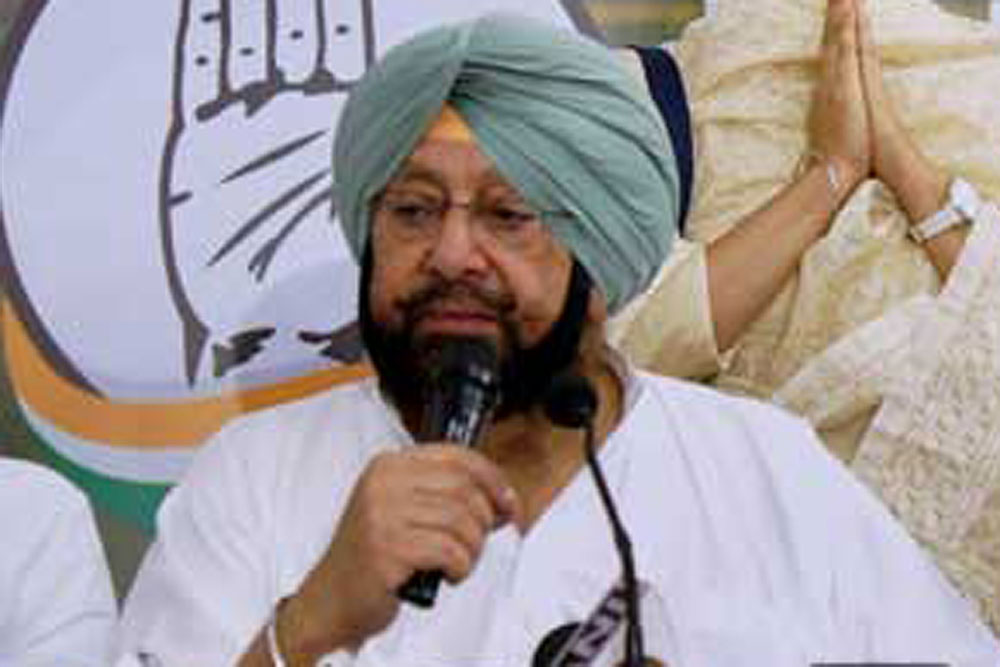 The Congress sits on just 44 seats in the Lok Sabha and rules only one big state, Karnataka. But it is going out of its way to ensure no one flees the sinking ship. After it got newly elected legislators in Bengal to sign a post-facto pledge of loyalty, it is seeking a pre-facto written undertaking from candidates seeking tickets that they will not turn “rebels” if denied a chance to contest.