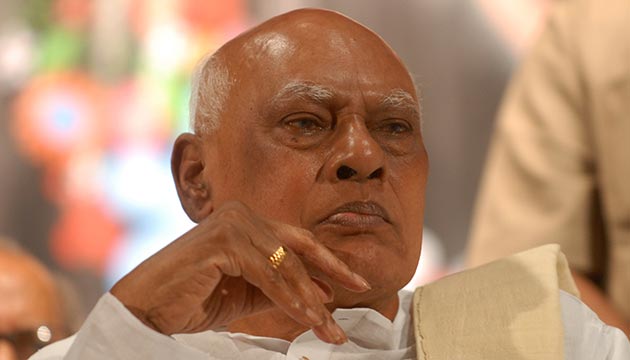 TAMIL NADU
Money Where The Ballot Is

Dismissing Governor Konijeti Rosaiah’s plea that re-election in Thanjavur and Ara­vakurichi be held before the June 11 Rajya Sabha election, the Election Com­mission, which had cancelled the polling slated earlier on May 16, stuck to its decision to hold the repoll after the RS election. This is the first time after indepen­de­nce that the EC has put off polling in entire constituencies on the ground that money power had vitiated the process. 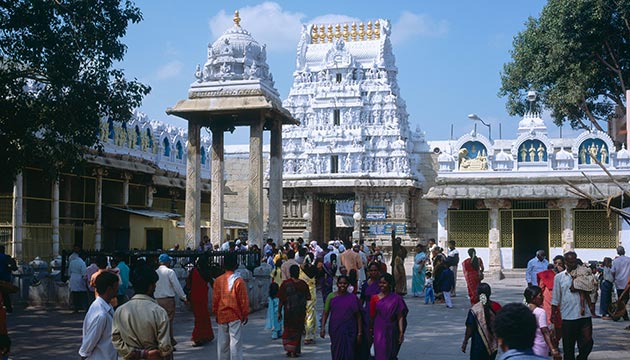 Revenue from temples in the state has gone up sharply by 27 per cent. This bit of information formed part of CM N. Cha­n­d­rababu Naidu’s talk at a gathering of district collectors. Does this indicate a steep rise in the number of people who think they are committing ‘sin’? The state government, though, worried over falling liquor revenue, is not complaining.

The ‘grand old’ Congress party may have had the satisfaction of win­ning 15 of the 30 seats in this union territory in south India and staking its claim to form the government, backed by two members of the DMK and an independent. However, by foisting V. Nar­ayana­samy, who did not even contest the election, as its chief ministerial nominee, the party has  antagonised elected MLAs and may finally lose this tiny UT also. 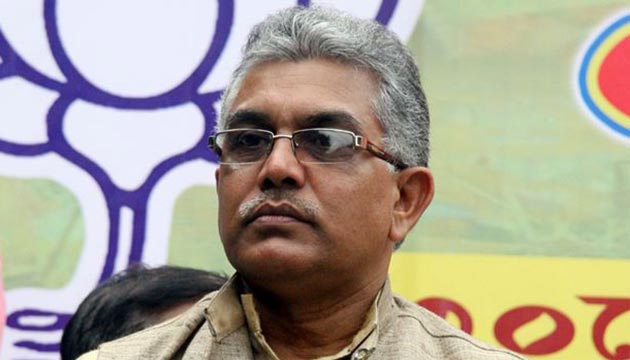 An old RSS hand deputed to the BJP bar­ely a year ago, Dilip Ghosh is one of the party’s three MLAs in the state. But Ghosh has already contributed to the plunging level of political discourse in the state by saying women students of Jadavpur University are “shameless”. And, for good measure, he also boasted that having been trained in the RSS, he could break his rivals’ necks with his bare hands. Watch out for more. 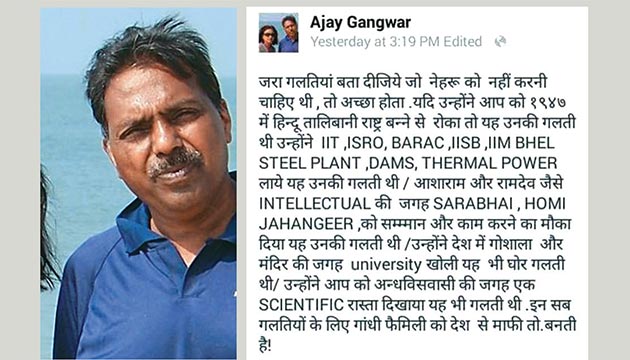 Nehru did a disservice by promoting Homi Bhabha and Vik­ram Sarabhai instead of the likes of Asaram Bapu and Baba Ramdev, and universities and IITs in place of gaushalas, IAS offi­cer Ajay Gangwar posted on Facebook. This irked the state government so much that it first issued transfer orders and then a showcause notice asking him to explain why he had posted an ‘anti-Modi’ comment one-and-a-half years ago calling for a popular agitation against the PM. Gang­war says he may have ‘liked’ a critical article shared on social media, but made no such comment. While there is no bar on officers praising the government they work for in the media, the code of conduct indeed expects them to be apolitical! 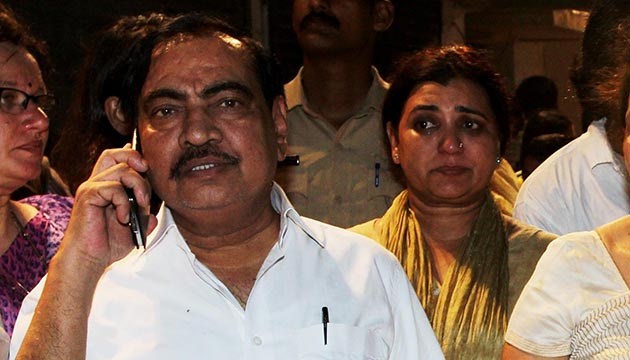 MAHARASHTRA
Someone Wants Him Out

Controversial OBC leader in the BJP and no. 2 in the cabinet, Eknath Kha­dse, could be on his way out. But insiders say it’s too much of a coincidence to have a Pune builder accuse him in a land deal, a Gujarat-based hacker claim the man was in touch with Daw­ood Ibrahim, and his private secretary caught in a sting asking for money.

NEW DELHI
Imprison In Haste, No Need To Repent

After the Supreme Court acquitted yet ano­ther ‘terrorist’, Nisar-ud-din Ahmed,  who spent 23 years in jail, questions are being raised about state compensation to such victims of ‘law enforcement’. Last he was free, Ahmed was 20 and a pharmacy student in Karnataka. India is yet to make a law that penalises policemen and judges involved in such miscarriage of justice.