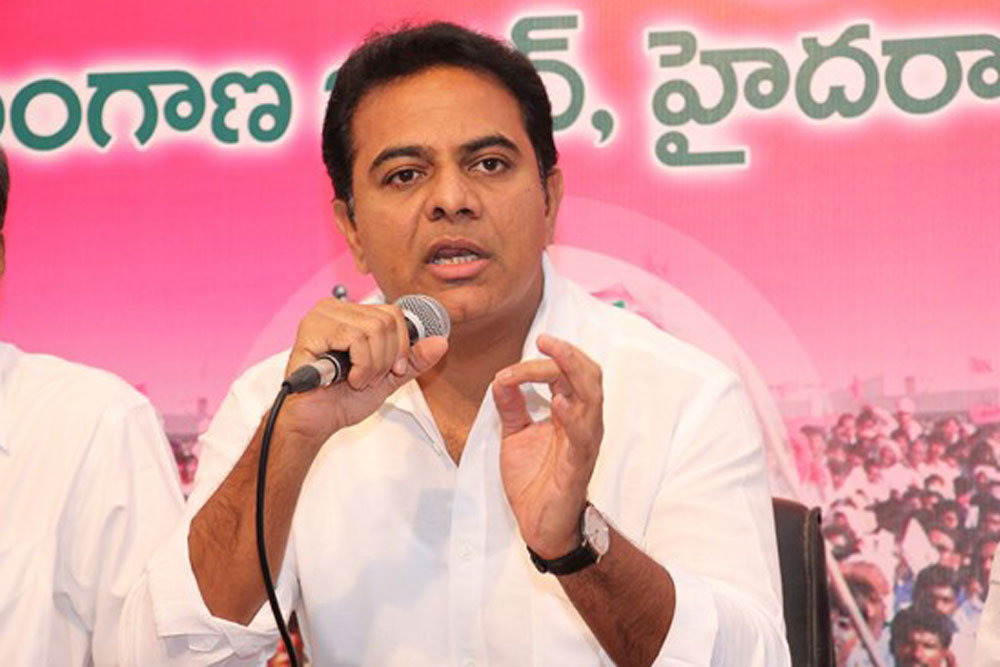 The battle for Hyderabad, joint capital of Andhra Pradesh and Telangana till 2024, turned into a battle between the sons of the chief ministers of the respective states last week. KCR’s son, K.T. Rama Rao, came up trumps, leading the TRS to vict­ory in 99 of the 150 seats in the elections to the Greater Hyderabad Municipal Corporation, leaving Lokesh Naidu to lick his wounds. Father Chandrababu Naidu must be dreaming of Amaravati for solace. 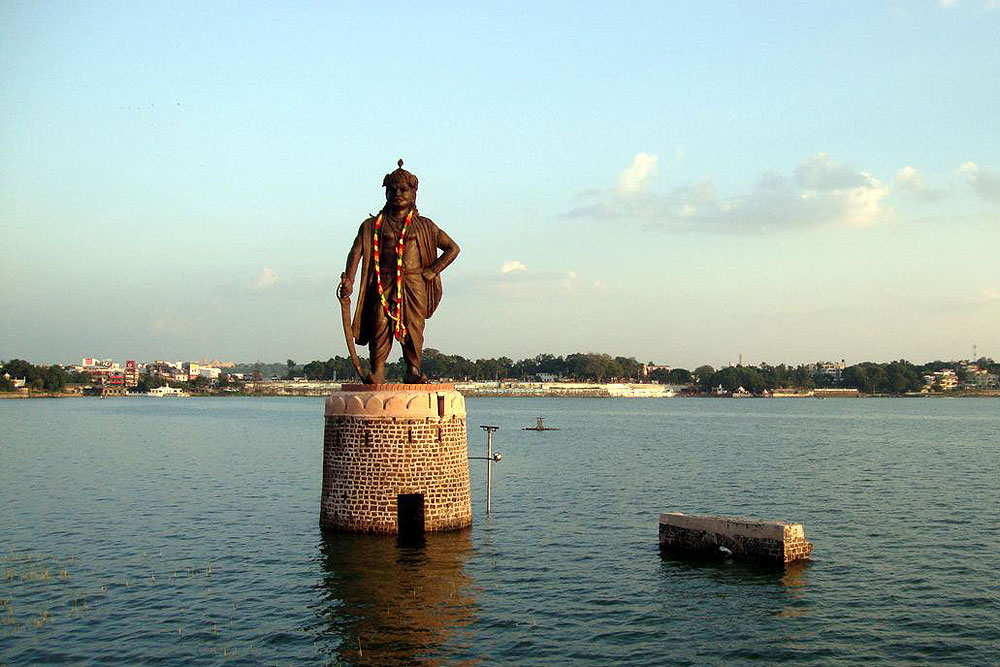 The ruling BJP seems to have run out of ideas. Reviving the demand for renaming Bhopal after the legendary Raja Bhoj, they want the new name to be...no, not Bhoj­pur, but Bhojpal. Raja Bhoj’s connection with the city is said to be tenuous, the founder being an Afghan chieftain from some two centuries ago. A vacuous diversion this renaming demand, scoff critics.

The proposal for a single entrance examination for medical colleges was turned down by the SC in 2013 on the ground that it infringed on the rights of states and private institutions and also increased the urban-rural divide. But the Union cabinet has amended the Medical Council of India Act to allow such a test. With politicians, past and present, running medical colleges, opposition for the move was expected and an arrow has been fired by the DMK, which has announced it would oppose the common test. 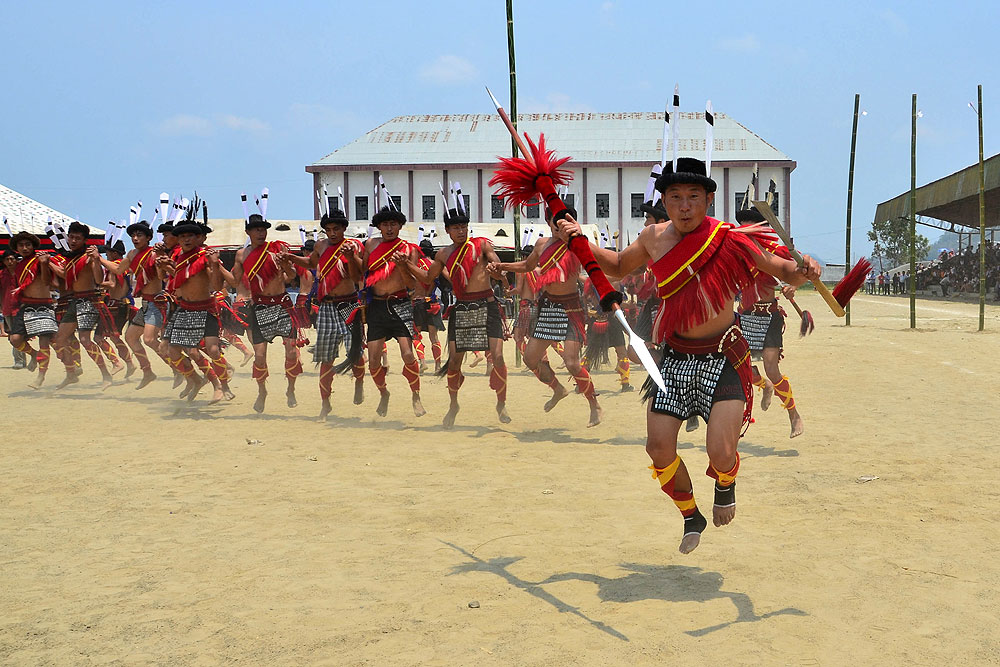 English is the official language in the state with a population of just 2.2 million. But the 40-odd Naga tribes, each with its own dialect, communicate mos­tly in Nagamese, a mix of English, Assamese, Hindi and Bengali. But the proposal to have Nagamese as the second official language has not gone down too well, for it’s a creole without a script. 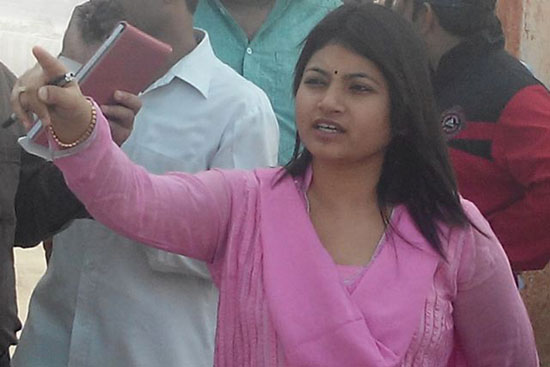 She is said to have 4.5 lakh ‘followers’ on Facebook,  but the 2008 batch IAS officer B. Chandrakala is not one to allow people to take liberties. The DM of Bulan­dshahr—‘Lady Singham’— ordered the arrest of an 18-year-old boy who insisted on taking a selfie with her. He spent three days in police custody. Chandrakala followed it up with a case against a Dainik Jagran reporter for reporting the incident. Questioned by media, she is said to have asked if they would allow strang­ers to take selfies with their mothers and sisters. 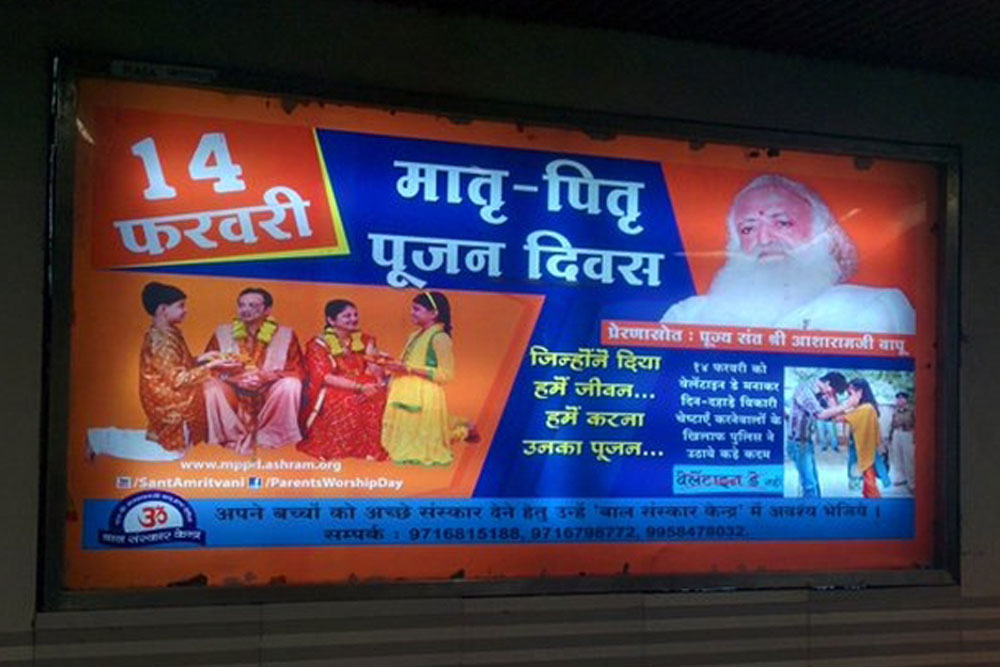 Though he has been in jail since September 2013 on the charge of raping a minor, controversial godman Asaram Bapu seems to have his following intact. Followers bought up advertisement space in 50 metro stations to revive his demand that Valentine’s Day be observed as ‘Parents Day’ and rechristened ‘Matri-Pitru Pujan Diwas’.

The state’s tribal welfare minister was ostracised over the weekend for letting his daughter, a doctor, marry a Brahmin. Santhal elders in Mayurbhanj met to take the decision against Sudam Marandi’s family and three villages which supported him. Marandi had himself once opposed an inter-community marriage of the daughter of a tribal leader.