The ABVP is in the news in l’affaire Rohith Vemula, but the SFI is not far behind in its hooliganism, roughing up former diplomat T.P. Sreenivasan outside a hotel in Kovalam. The slapper was sacked, but the damage was  done. Despite condemnations by the CPI(M), SFI scored another self-goal by suggesting he had provoked the protesters and called them names. Sreenivasan denied it on FB, while the DGP said on FB that it was police failure. 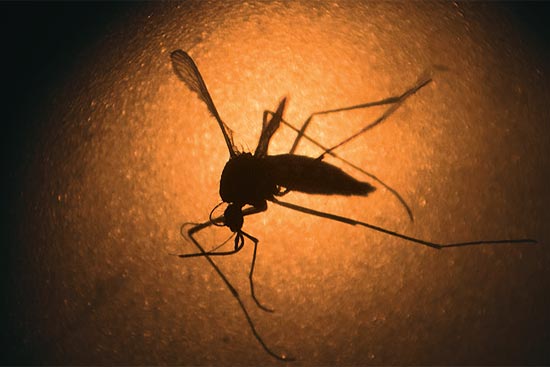