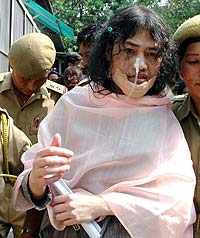 The next time you may want to interview Irom Sharmila, who has been fasting since November 2000 for the repeal of the Armed Forces Special Powers Act in the state, you will need to give a month’s not­ice. This is following an advisory from the Union home ministry. Visitors are also required to deposit an amount which could go up to Rs 1 lakh. The sum can be forfeited if the visitor’s req­u­est is denied or if he or she fails to turn up. While the states are required to make the rules, the advisory is meant to deny access to undertrials, who number over 25 lakh and who are mostly poor, illiterate and from remote areas. The draconian rule is yet to catch the attention of civil rights activists. 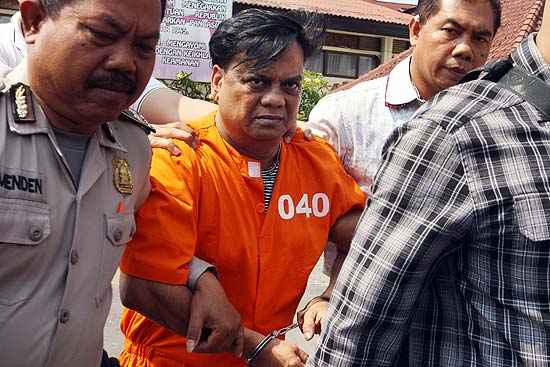