The PM reads out the obituary of the institution 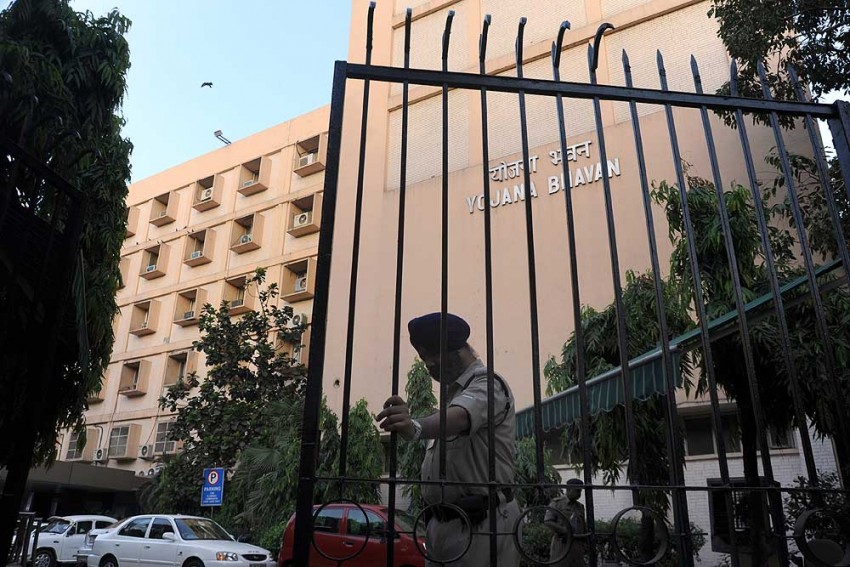 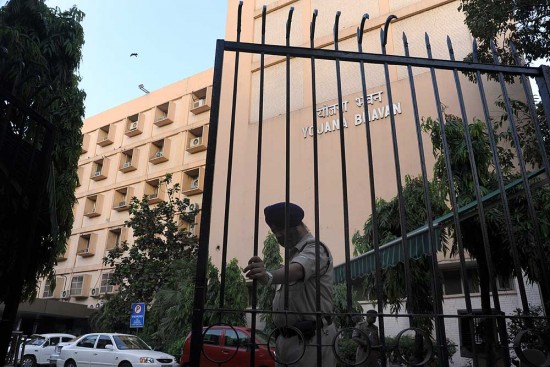 Narendra Modi’s plan to dismantle the 64-year-old Planning Commission and set up a new institution instead is akin to the legendary Chanakya destroying a swathe of kusha grass after one, just one, blade pricked his feet. Indeed, the analogy Modi drew in his Independence Day speech—of opting to build a new structure instead of repairing an old building—speaks volumes of how little value he places on the legacy of an institution. Not just the brick and mortar, this edifice has shaped development programmes in a country where no two states, political parties or ministries have ever agreed on how best to use available resources.

Unfortunately, Modi’s idea of doing away with the Commission and starting anew seems just in the air at the moment. No serious thought has been forthcoming on the proposed structure or what such a body’s objective might be. Som­ething Modi’s tweet on August 19, seeking suggestions, only confirmed. Describing it as the sign of a “cavalier attitude”, economist Dr Rajiv Kumar feels more thought should have gone into the proposal with a small task force appoi­nted to “come up with a real mandate rather than go about it in a haphazard way”.

Former Planning Commission secretary N.C. Saxena points out that the institution annually handles allocation of Rs 3.5 lakh crore for various schemes, including health, education, rural development as well as to the states. Discontinuing the plan body and replacing it with a think-tank—one of the suggestions doing the rounds—raises the question of which institution will take over this role. Saxena does not support the view that the Finance Commission, a constitutional body, unlike the Planning Commission, or the Union finance ministry could take over this role. “It requires dialogue and involvement with the whole programme to be able to handle the allocation,” he says.

While Montek maintains the commission remains relevant, he says the way the planning happens needs to change.

The original mandate of the Planning Commission was to suggest optimal use of available financial, natural and manpower resources. Over a period of time, much of the original purpose of the institution has been forgotten, leading many to suggest a major restructuring to reflect the changing economic scenario. Though former prime minister Man­mo­han Singh, who was the Planning Com­mission chairman by default, and deputy chairman Montek Singh Ahluwalia did study this issue, insiders say they lacked the will to implement any of the major changes while allowing individual members to seek inputs from domain experts and practitioners in shaping schemes and monitoring for better outcomes.

Ahluwalia declined to comment to Outlook, saying the proposal he had submitted said it all. In his note, Ahluwalia states that while the Planning Commission has relevance in the world of economic liberalisation and market economy, the kind of planning practised in the past needs to change.

A standing legacy of the Neh­ruvian era, much of the criticism of the commission stems from its style of functioning as also its role. Over the years, it has become an arena where a serving bureaucrat might be sent on a punishment posting or a retired bureaucrat is gran­ted a slot as a special political favour. Many nominated members, say insiders, tend to enjoy the trappings of the government post without doing justice to their role in the plan body.

Social development experts both in India and globally have also been critical of India’s poor ranking in the human development index, whether in healthcare or education. Employment generation through greater focus on manufacturing within the country is another area where the plan body has been found to be woefully inadequate. “We need to examine if the original mandate (of the plan body) is valid. The government would do well to ensure that there are officers working in the new body with field experience to implement special inter-state and inter-ministerial programmes,” says Sudha Pillai, former secretary, planning.

While the new institution awaits germination, many experts are waiting in the wings for a role in it. Those looking to China for ideas should note that its restructured plan body—National Development and Reforms Commis­sion (NDRC)—has emerged a powerful body with wide control on the Chinese economy right from environment to infrastructure development.

‘India Needs To Put Itself On The Western Music Map, There Is So Much Talent Her