Sense Of An Ending

The fate of Kashmir’s trust in India is writ. Death by asphyxiation? 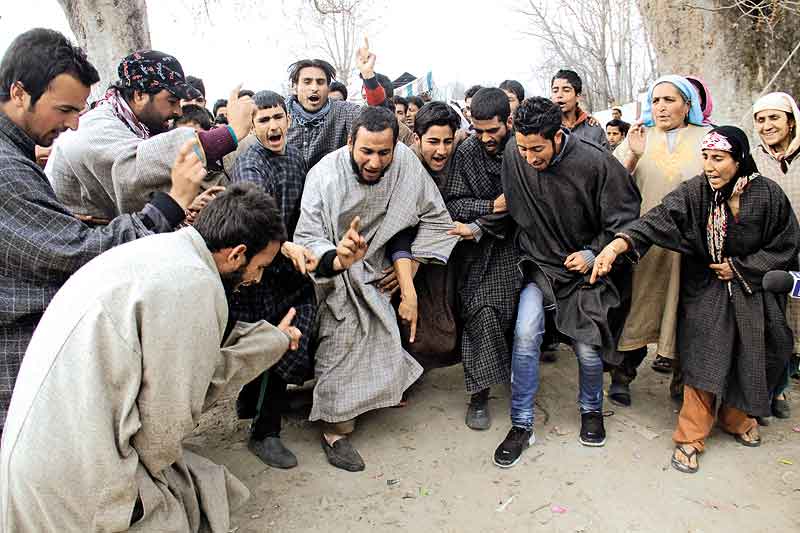 Danger In The Valley

Kashmir has now got its second empty martyr’s grave. And somehow, the mere fact of it being empty gives it more resonance—as if an echo chamber has been added to that other one lying vacant, that of Maqbool Bhat. The one reason why Mohammed Afzal Guru’s body was not handed to his family was the fear that his grave would become a rallying point for anti-India sentiments in the Valley. That effect is all the more palpable in absentia—with his body lying secured and quarantined in a grave in Delhi’s Tihar jail. The hasty, early morning hanging of Afzal Guru has become a new inflection point in the Kashmir story—its violent history of estrangement and anger.