Selfie Sex On The WiFi

Couples are shooting themselves—not with bullets, but the phonecam. And sharing their moments of intimacy. It’s just another shock to the laws that police ­pleasure and sexuality. 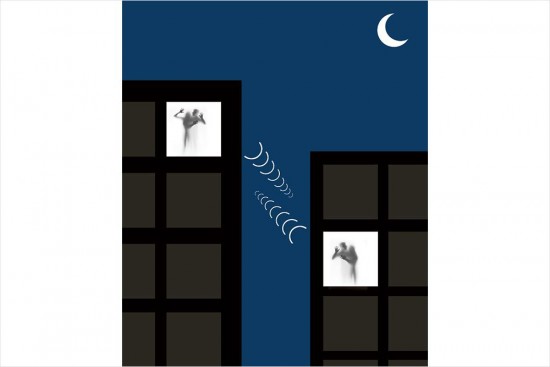 The Jain household can’t seem to wait to retire for the night after a long day and a light dinner. The hallway door is locked, the curtains drawn, the dining table cleared. Mr Jain’s old parents have taken their medicines and withdrawn to their room already—they sleep early—and now it’s light out for their grandkids too. Mr and Mrs Jain, in their mid-40s, heave a sigh of fond relief, give each other a knowing smile and finally yield to the imperceptible force that seems to be impelling them to move in a pre-­ordained fashion.

Read Also: I Choose When My Camera Is Uncovered: Filmmaker Qaushiq Mukherjee

For, miles away in another home, Mr and Mrs Sen are primed for play too. They have gone about a ­similar winding-up routine, outwardly mundane, almost stoic. But past visions have been rolling before their mind’s eye, and they are feeling a bit warm in anticipation as they undress, lay down on their bed in the dimly lit room and wait for the smartphone to come alive.

Ping! The Jains are on the line. Also stark naked….

It’s the IMO video calling app. The couples—both married for over...