Knowing Anurag Kashyap as a twenty something film buff to the auteur he became, a ­contemporary predicts that the director has yet much more to offer to Hindi cinema, writes Bollywood actor Manoj Bajpayee. 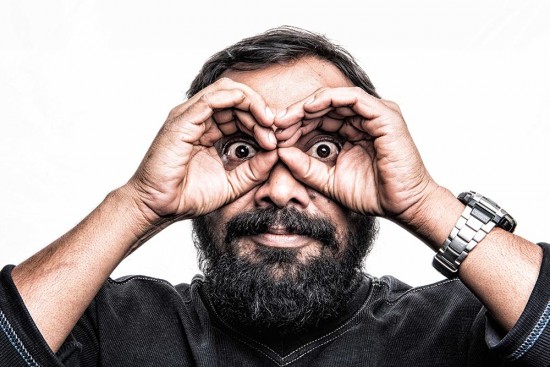 We met through mutual friends before the making of Satya (1998). Ram Gopal Varma was not happy with the initial writer of the movie. When I came to know that he was looking for a replacement, I took Anurag to his office and introduced the two. Anurag had seen my play Netua and was familiar with my work. We subsequently did two more films together: Shool (1999) and Kaun (2000). We had hit it off instantly and would hang out with each other for hours every day, discussing various things, including cinema. Like they say—my house was his house in those days.

I was quite impressed with his knowledge and understanding of cinema at such a young age. He must have been in his mid-twenties then. He was a widely read man and had an amazing collection of books and movies. He had come up with a new kind of writing in Hindi cinema. Unfortunately, I lost him soon thereafter for many years because of a misunderstanding between us. I don’t know why but he somehow felt that I was not interested enough in his directorial debut project, the film Paanch. We drifted apart. I also did not try to clear the air and sort out the differences. We were both young and had our share of egos and attitude. We did not speak to each other for years and remained cut off from one another.

The thaw in our frozen relationship finally came in 2009 when I called him up to congratulate him after seeing Dev...