From Inversnaid to Loch Katrina and Loch Linnhe to the spectacular Scottish Highlands of Glen Etive, a diary on visit to Scotland. 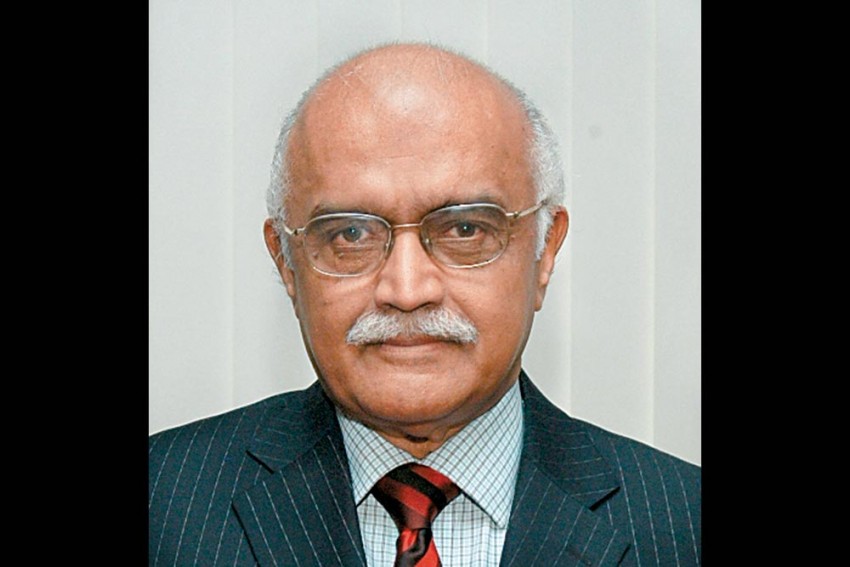 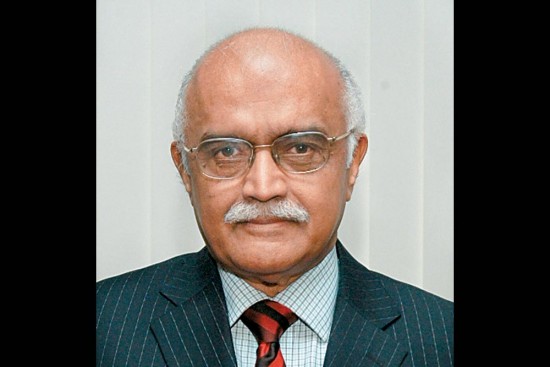 Our three-day Scottish “lochs” (lakes) and glens (valleys) holiday started from Hull in Yorkshire on a warm morning. We were the only Indians among a spirited group of “oldies”, all above 70. Some came with walkers, one on a self-propelled wheel chair. The monotony of the long bus drive was broken by our aged driver Tom, who regaled us with jokes in heavy Scottish accent. He would laugh loudly each time to cue in to a joke. The next day, another driver took over and directed his humour at Tom, describing him as an institution as old as “our” hotel.

The bus picked us up from Kingston upon Hull, collected more people from Beverley, Bridlington, then travelled eastwards to Scarborough, turned westwards to Brough, Penrith, Carlisle, reaching Gretna Green. Runaway couples like Lydia and Wickham of Jane Austin’s Pride & Prejudice used to break English law to get married at this first Scottish village. We had tea and cakes at their ‘Old Blacksmith Shop’, where marriage ceremonies have been held since 1784.

By dusk, we reached the Inversnaid Hotel which was built in 1790 as a hunting lodge for the Duke of Montrose. Inversnaid is a small rural community on the eastern bank of Loch Lomond, the largest lake in Scotland by surface. Not too far away was the secret cave of Rob Roy, the famous Scottish outlaw who had clashed with the Duke of Montrose. This story was adapted by Michael Caton Jones for a 1995 Hollywood film starring Liam Neeson and Jessica Lange. 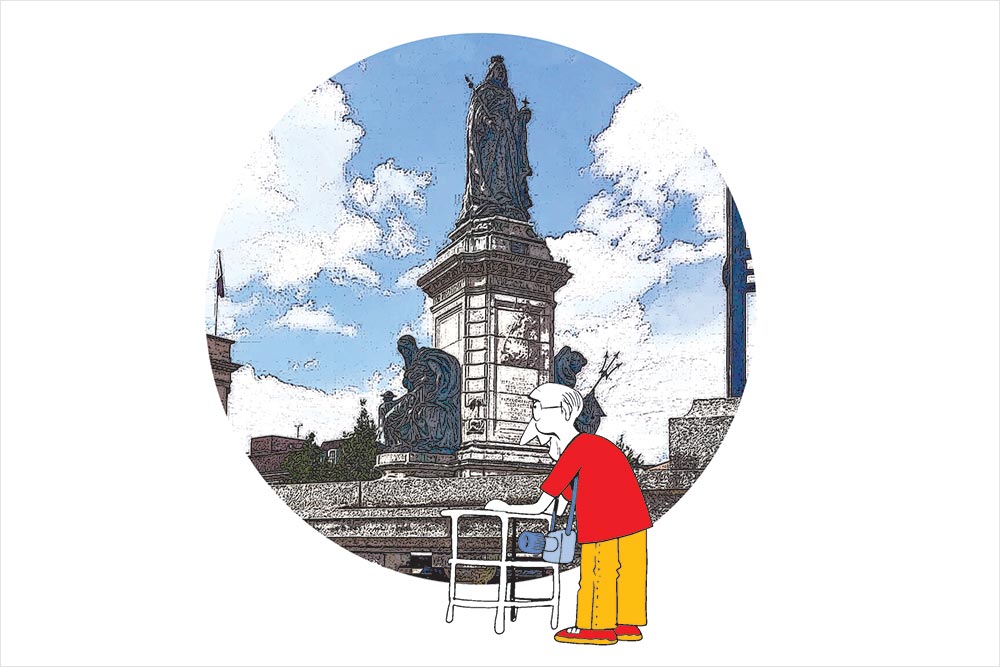 Illustration by Manjul
The Eco-Scott And James Bond’s Litter

The first day started with a cruise on Loch Katrina, ­imm­ortalised by Sir Walter Scott’s poem Lady of the Lake. He wrote this during 1809-10 while holidaying on the lake’s shores. Quite appropriately, the 119-year-old cruise ship which took us around was named ‘Sir Walter Scott’. Coal was its fuel till 2007. Since then its boilers are run on bio-fuel.

The second day was a long drive tow­ards Loch Linnhe, which flows into the Atlantic Sea, passing through Rannoch Moor, a huge exp­anse of barren boggy moorland and Glencoe, the remains of a super volcano with its high peaks. In 1692, several members of the MacDonald clan were slaughtered by government forces in Glencoe for suspected disloyalty during the Jacobite Uprising.

Later in the day, a narrow road took us to the spectacular Scottish Highlands of Glen Etive where the last scenes of the James Bond movie Skyfall were shot as Bond was returning to his ancestral home—Skyfall Lodge. Our drive guide told us Ian Fleming’s mother had bought 40 acres of land here. The property is now managed by her nephew. The movie shoot had added problems to the local community from “littering campers” and “fly-tippers” after it was released in 2012.

From there we drove to the historic Oban on the sea coast in the Argyll area, where the old MacDougall clan and Robert the Bruce, the 14th century king of Scots, had fought. Nearby stands Scotland’s oldest stone castle, the spectacular 13th Century Dunstaffange, which held famous prisoners like Flora MacDonald before she was sent to the Tower of London for aiding Bonnie Prince Charlie’s escape. In 1897, McCaig, a local banker built a Colosseum like structure—the McCaig Tower—on top of the hill overlooking the bay for charity; to provide work to local stone masons.

On our third day, we saw the famous Falkirk Wheel, a rotating boat-lift connecting the Forth and Clyde Canal with Union Canal. The lift raised our boat to 79 feet to gently place it on the other canal. Andrew Scott’s famous 90-feet-high ‘Kelpies’, a twin horse-head steel sculpture with stainless steel cladding was shining nearby to represent Scotland’s “horse-powered” heritage.

Back in Hull, we reflected on a retrospective of Cezanne’s Card Players series at the elegant Ferens Art Gallery in the Queen Victoria Square. The work is on lease from famous American and British art galleries. Once a slum area, the square was redeveloped when a 35-feet-tall Queen Victoria Statue, sculpted by the famed H.C. Feher, was unveiled by the Prince of Wales (King George V) in 1903.

A couple of decades later, Hull municipality would modify the solemnity somewhat. Hull Town and City Memories says: “After standing alone for a number of years, the statue was raised into the air to accommodate new subterranean municipal lavatories”. We chanced upon an interesting description of the statue in Hull’s tourism website ‘visithull’: “If you turn away from the City Hall, in the centre of the square is a statue of Queens Victoria standing proudly on what is a very fine public toilet (her throne?)”.

I could find no reports of local public outrage at this burlesque reference about a queen who, as BBC once said, “had transformed monarchy from a remote absolutist concept into a public institution, which still thrives.”

(The author is a former special secretary of the Cabinet Secretariat)

Opinion | India Has Acted In Legitimate Defence Against Terrorists