Balochistan is a tinderbox of complex history, brutality and bad blood 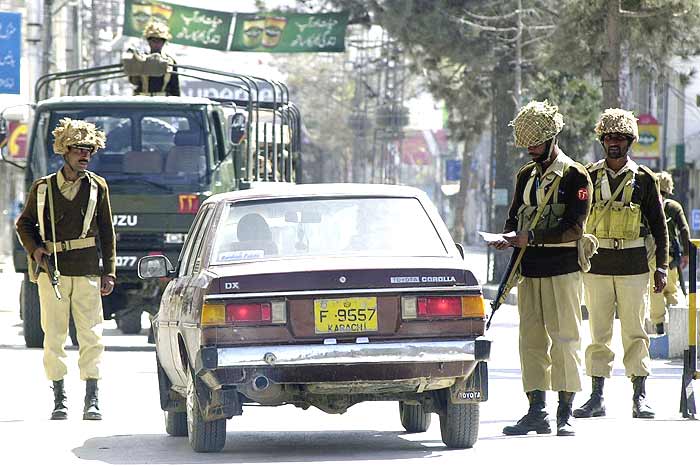 This is just a sampling from a litany of page-one headline news from trouble-torn Balochistan, and they are laden with the misery of nameless, faceless Pakistani citizens. Balochistan, seething under a long-running secessionist campaign, has boiled over in recent months with ethnic strife and brutal army action. Missing, though, from the news columns are the daily kidnappings for ransom, and scores of tortured and bullet-riddled bodies dumped by the wayside. Settlers from Punjab and Hindus, as it’s well-known, make easy prey for Baloch nationalist extremists.

As became evident at the recent US congressional hearing—where many speakers stressed the Baloch “right to self-determination”—Balochistan is also the frontline of the new Great Game, with Pakistan resisting US...