Not just immense talent, he probably had the most exceptional work ethic 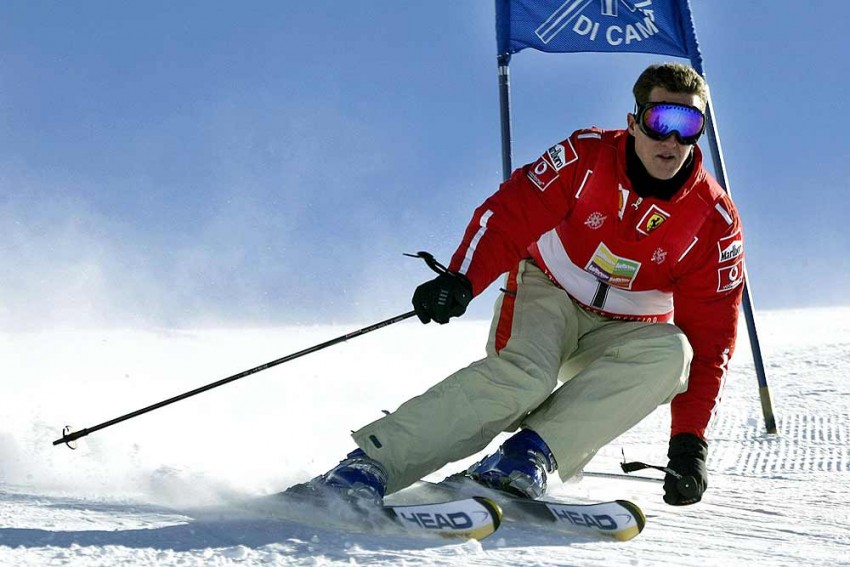 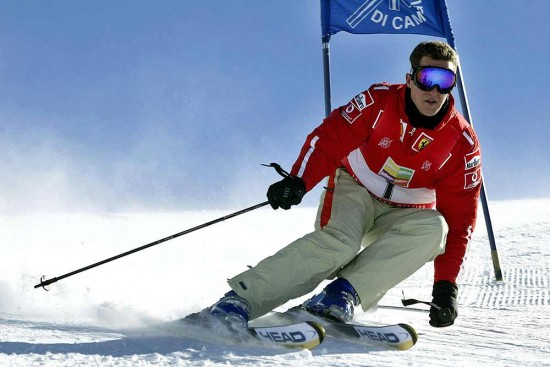 Perhaps my most vivid memory of him was at my F1 debut in Australia in 2005 (of course, I remember my first-ever F1 race as if it was yesterday). It was quite something to be on the same grid as the legendary Michael Schumacher and understandably I was a little unnerved. My recollection of the encounter is still crystal clear--as during the pre-event press-conference, a journalist had asked him, “What do you think about this rookie in the Jordan?” and he replied, “He’s doing a good job for them.” Coming from someone like Schumi, it was a massive inspiration to do even better!

As the weekend unfolded, it kept getting crazier. A lot of cars went off track in qualifying and in the end I managed to be 12th on the grid and Schumacher was only 18th (I had the advantage of completing my laps before the conditions changed drastically but it isn’t every day that you find yourself ahead of a seven-time world champion!) I went on to finish the race ahead of him as well, so it was quite a weekend.

Since then, I had plenty of opportunities to interact with him; he always remained extremely fit whether he was racing or not. He was also quite involved with his son Mick who had started go-karting a couple of years ago. The last time I had a long chat with him was during the 2012 Race of Champions in Bangkok.

A racing driver won’t think what would happen if the brakes fail at 300 KMPH. A normal human will.

Despite his obviously immense talent, he probably had the most exceptional work ethic of all F1 drivers of his time—which is what made him unbeatable. His extreme diligence and scrupulous attention to detail is something that any racing driver, or for that matter any other sportsperson, can learn from. I believe success always stays with you, irrespective of how your life turns out after you have achieved it. Schumacher will always be the most successful driver in the sport, a seven-time world champion, a fierce competitor. In the past, several others like Jim Clark, Jochen Rindt and Ayrton Senna too met tragic ends but still always remain champions of the sport. Real friends and fans are always there, even if they can’t really help you out when you are in a crisis. Admittedly, the percentage might be overwhelmingly small compared to when you’re in the limelight, but some support is always there. A racing driver doesn’t think about what would happen if the brakes fail at 300 kmph. A normal human will, as it’s a survival instinct. A racing driver is hardwired to not think of those worst-case scenarios, as it’ll hold you back from pushing your limits and going faster.

I haven’t had the opportunity to visit Michael since his accident. I realise this is a very crucial, private time for him and his family as it has affected their lives in a completely unprecedented manner. It isn’t something that we can measure or fathom from our perspective. It’s an extremely unfortunate thing to happen, forced to exist in this world just only in the physical sense with no emotional connect whatsoever. My prayers will always be with him. I hope he recovers quickly.

Karthikeyan is a former Formula I driver