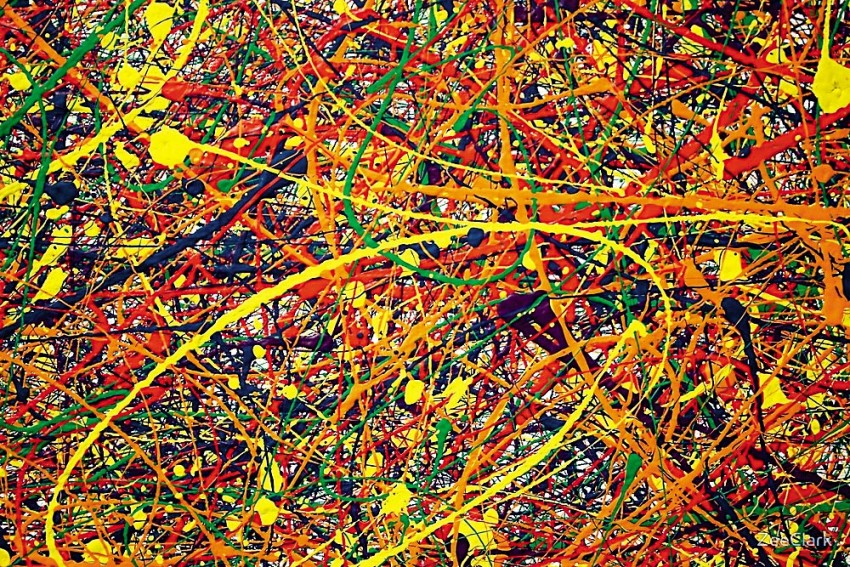 The Promise Of Beauty And Why It Matters
By Shakti Maira
HarperCollins | Pages: 374 | Rs. 550

The Promise of Beauty & Why it Matters, by Shakti Maira, engages six groups of eminent personalities in a dialogue on the eternal quest for beauty and search for the various dimensions of beauty. Subjective and objective ideas of beauty, along with its reasons and purposes in philosophy, science, visual arts and society, have been elucidated and its possibilities thoroughly enumerated in a series of conversations. These engagements reveal the diversity of beliefs, the resultant experiences and radical approaches that lead to a perceptive understanding of life in all its diversities. As the Buddha observed, “An idea that has developed and put into action is more important than an idea that exists only as an idea”.

Maira’s earlier essays in three anthologies, Transmission and Transformation, edited by Kapila Vatsyayan, The Cult Of the Goddess, edited by Arputha Rani Sen­gupta and the Artistic Vision and Promise of Beauty, which he co-aut­­­­h­ored with Catharine Higgins and Sonia Sikka, are examples of his deep involvement. His first book, Towards Ananda—Re-thin­king Indian Art and Aesthetics, dealt with issues related to cont­em­porary art practice and its context in the emerging global art scenario.

The six groups of personalities that Maira engages are scientists, philosophers, practitioners of visual and performing arts, brain-mind scientists, and social activists. They amply reveal how diverse and unified the search for beauty can be: “Capra, Bhargava and Sheldrake agree that though beauty is usually regarded as an experience related to the visual domain, it may occur in the realms of the other senses. Furthermore, they believe that the beauty experience is not limited to the sensory domain and could occur as a purely mental experience, such as the perception of beauty in mathematics,” he writes. Phi­­losophy lies at the core of pure mathematics and this is what binds these experiences together.

Practising visual artists invariably face this challenge of the difference bet­ween pretty, beautiful and good. It is essentially this intuitive sense of judgment that enables him to distinguish between these modes of expression. “An occupational hazard visual artists face these days is making works that might appear to be pleasing and beautiful and have it declared ‘decorative’. No serious painter wants to be known as a maker of ‘pretty pictures’,” says Maira.

Practising visual artists face the challenge of the difference between pretty, beautiful and good. “No serious painter wants to be known as a maker of pretty pictures.”

On the contrary, a set of brain-mind scientists, as he calls them, feel “it turns out to be the primary object to study in neuro-aesthetics, not art in beauty. Neuro-aesthetics does not usually try to explain art or beauty that uses works of art to understand the brain. It is an attempt to understand brain responses and activities when people experience art and what is aesthetic and beautiful.” This approach focuses on the intuitive and visual cognitive function and highlights how art has the capacity to transcend beyond physicality to those realms of experience which are accessible only to instinct and intuition.

The group of social activists voice their concerns in the many ways that some feel beauty is either deceived or sidetracked by methods that emphasise looks and conceal the true state of being. “These have narrowed beauty to surface appearance and made it superficial,” says Maira. The search for beauty, with its diverse flavours and nuances, reveal its universality on one side, and its complexity on the other. I am of the belief that ideas can be hypothetical, yet they need to be governed by their own logic to formulate their own meaning. The ability of the human mind to hypo­thesise and work out a whole structured articulation of thoughts and processes in realising the abstract nat­ure of the discussion is amply revealed through these writings.

This elusive promise of beauty is articulately and parallelly questioned to highlight its notion, relevance, importance, and enc­­­o­­mpasses life, environment, education, economics and administration. Creative imagination, uti­lised by scientists, philosophers and artists, provide fertile ground for new germinations of ideas about beauty to emerge. “Having an idea is like having a chess man moving forward. They may be beaten but they may start a winning game,” said Johann Wolfgang von Goethe. The quest for beauty remains an everlasting source of inspiration and continues to offer possibilities of intellectual engagement.