A vengeful CBI boss wants to take over the scam probe 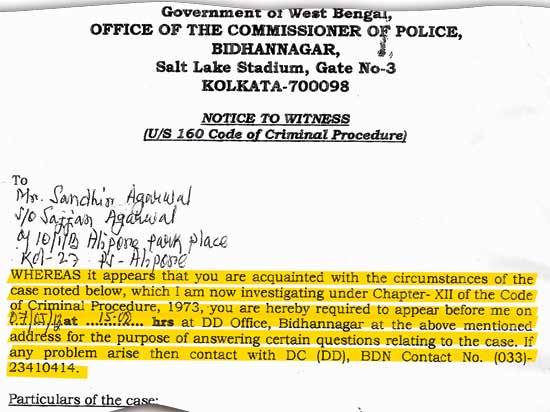 Saradha scamster Sudipta Sen is averse to a CBI probe into the intricate web of deceit that he spun to dupe investors. But the CBI is keen on it, and is waiting impatiently for the Cal­cutta High Court’s nod to take over the case from West Bengal police. Experts bel­ieve the CBI is the right agency for the job, as the scam is spread over several sta­tes. Assam and Tripura have already called in the CBI.

Mamata Banerjee’s government, however, is trying its best to keep the CBI at bay. Two years ago, Mamata had humiliated Ranjit Sinha, who now heads the CBI. She had served an ultimatum to PM Manmohan Singh to sack Sinha from the post of Railway Protection Force (RPF) director-general, because he had objected to the deployment of RPF commandos for guarding Mamata after she became Bengal CM in May 2011. Mamata insisted on RPF protection because she feared a partisan police would harm her.

Manmohan obliged; Sinha was shown the door. But now the tide has turned. Sinha has already announced that the ambit of the recently busted jobs-for-sale racket, which cost Pawan Bansal his job, is being expanded to include railway appointments since 2009. A source told Outlook that the interrogation of Gautam Sanyal, osd to Mamata when she was Union railway minister, is now inevitable. Gautam, a central secretariat service offi­cer, is now Mamata’s secretary. His interrogation by the CBI would be extremely damaging for Mamata. A CBI takeover of the Saradha case would surely be worse.

Ma, Mati And A Shot At The Moon