The BJP is imposing its ideology, and the whole state apparatus is being used to suppress the minorities. 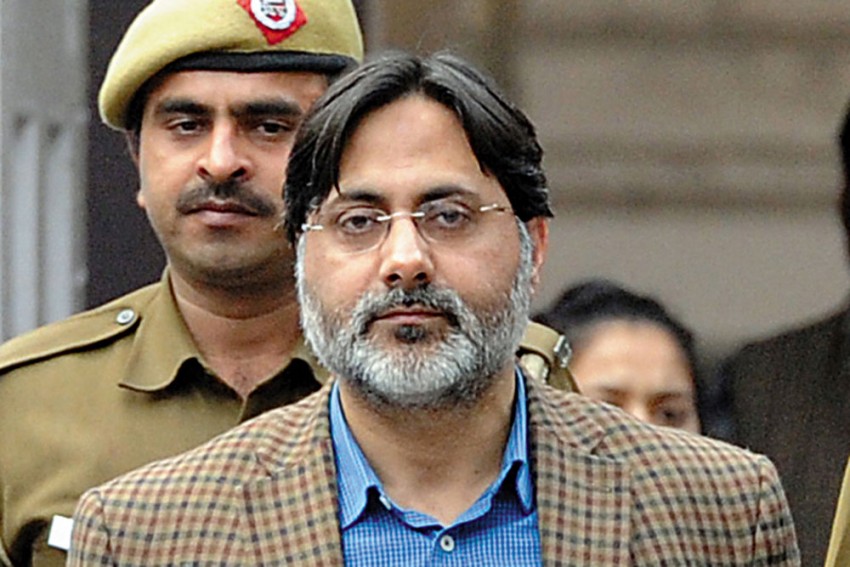 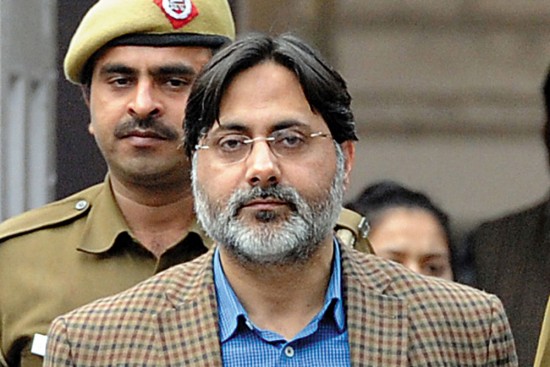 Insecurity breeds radicalisation. This is true for India and all over the world. The incumbent government has given a particular outfit—the Sangh parivar—a free hand to attack, antagonise and marginalise the minority communities. They are doing so with impunity. Even those in the government and MPs from the BJP have made communal statements. This has created a sense of alienation amongst the minorities in their own land. Through votebank politics, the social fabric of the country is being destroyed. And the prime minister has maintained a stoic silence while the minorities were being targeted. This breeds insecurity, which feeds radicalisation. This will stop only if socio-political-economic justice is ensured, and there’s proper representation of the minorities in nation-building.

The situation is not very different globally. One country is acting as the policeman of the whole world. But not a policeman—for a policeman protects. In this unipolar world, that one country is a bully and is driven by selfish motives. Afghanistan, Syria, Iraq...nations have been destroyed to control oil and like resources. There’s no justice, there are no democratic rights for the people. I say this because this bully, America, joins hands with despotic regimes, shields autocrats and crushes democracies. They have butchered people—even women and children in the hundreds. That produces insecurity, make people refugees in their own motherland. State violence is not just people being killed, it’s also manifested in poverty. There’s no social justice and equality of opportunities.

India is striving to play a junior partner of America. The BJP is imposing its ideology, and the whole state apparatus is being used to suppress the minorities. There’s no goodwill, only suspicion and mistrust. The young are alienated, vulnerable and insecure. Such a situation fosters radicalisation. Think of it, the polity also increasingly seems radical in its approach with the rise of the right-wing ideology.

(A former Arabic lecturer at a college in Delhi, Geelani was an accused in the Parliament attack case and was recently held on sedition charges. The activist spoke to Mihir Srivastava.)

Think Of Bilkis, Ishrat, Ehsan, Kauser: Even The Gandhian Can Feel Anger