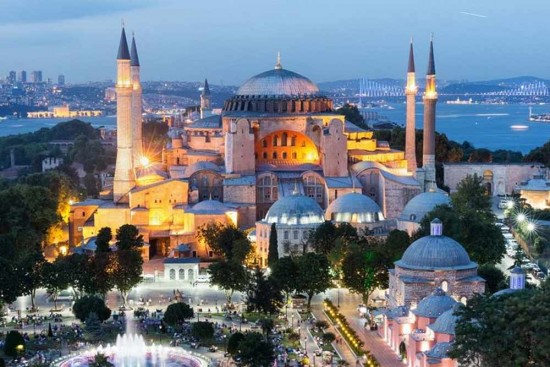 Turkey Western nations are upset over Turkey reconverting Istanbul’s iconic sixth-century Hagia Sophia into a mosque. Built around 1,500 years ago as a cathedral, the foremost example of Byzantine Christian architecture became a mosque after Ottoman conquest. But, in 1934, it was designated a secular museum, shared by Christians, Muslims and those of all other faiths. 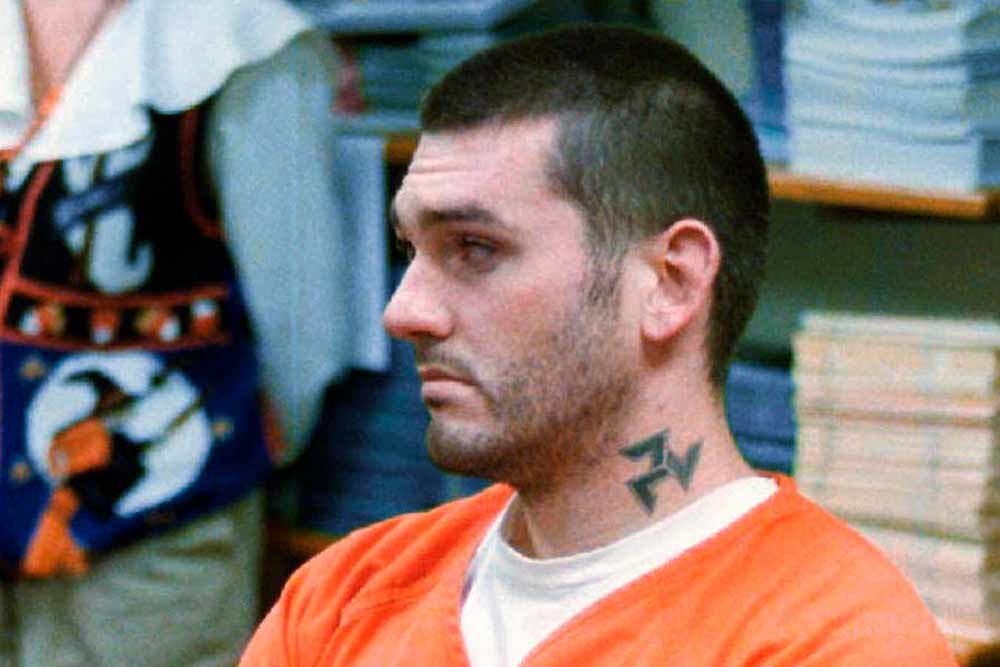 US The first federal execution in almost two decades was carried out on July 14, putting to death Daniel Lewis Lee, 47, of Yukon, Oklahoma, who killed an Arkansas family in a ’90s in a plot to build a whites-only nation in the  Northwest. Lee died by lethal injection. Relatives of Lee’s victims had sued to try to halt it, citing concerns about the pandemic. 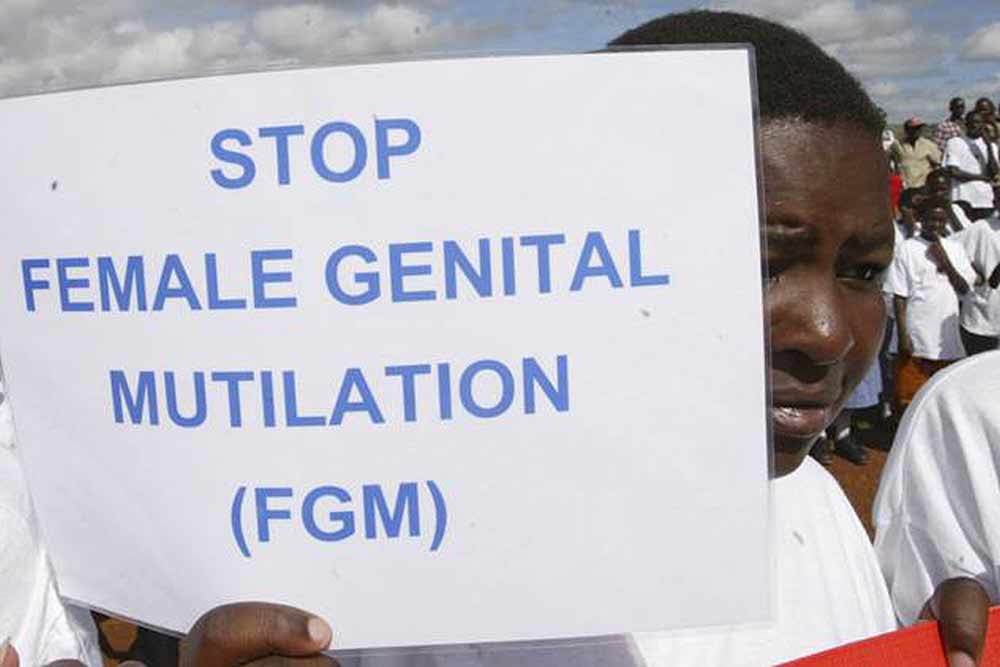 Sudan The country’s ruling body ratified a law banning the widespread practice of female genital mutilation, handing the movement for women’s rights in the African country a long-sought victory. A UN-backed survey in 2014 estimated 87 per cent of Sudanese women and girls between the ages of 15 and 49 have been subjected to the procedure. 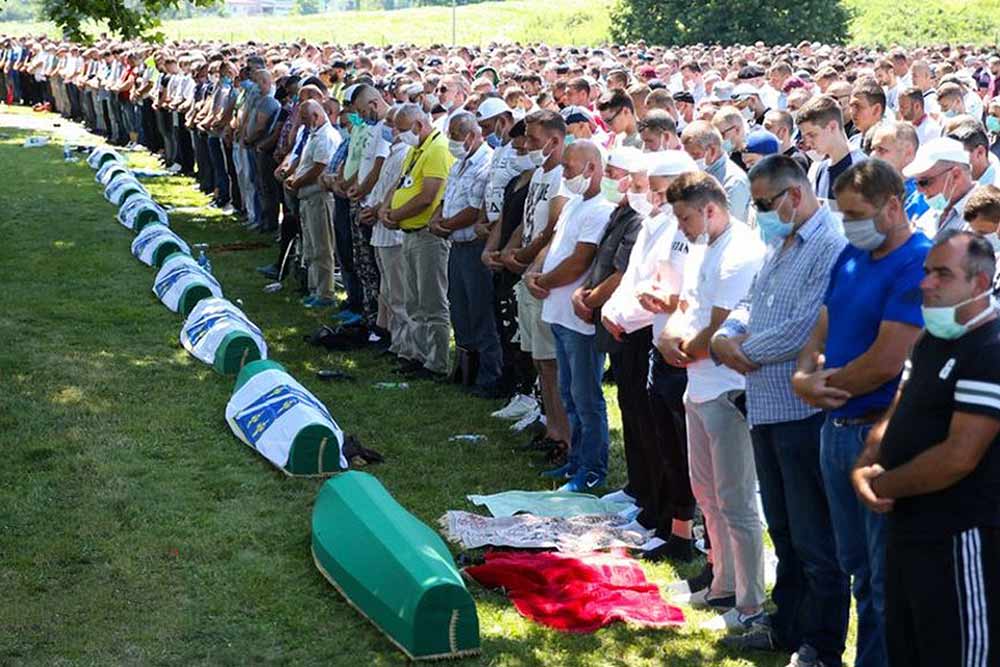