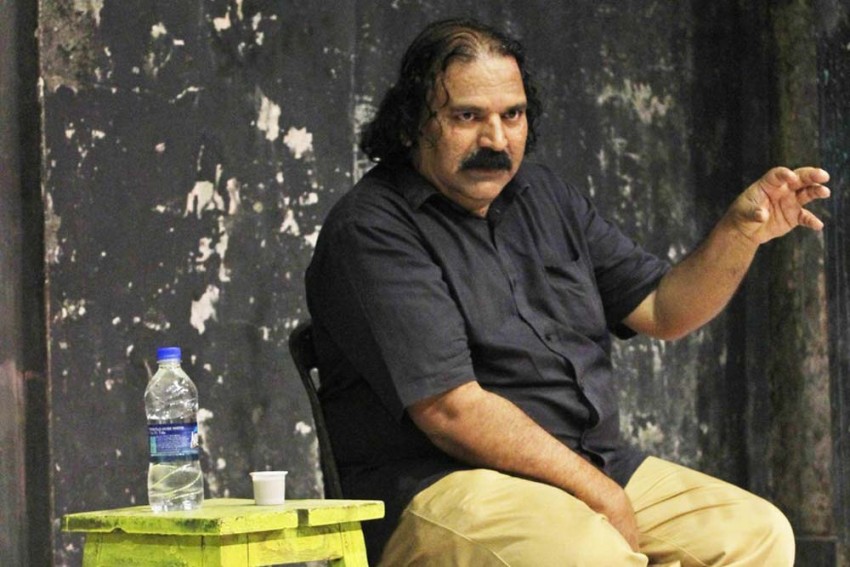 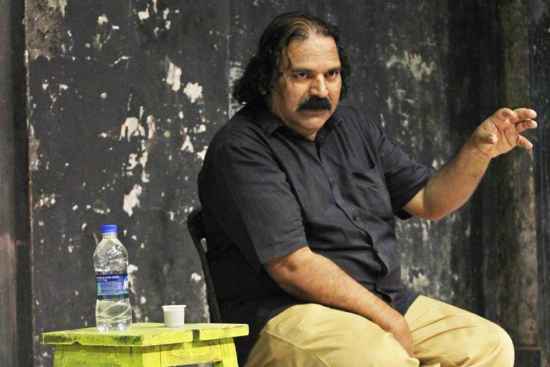 What was it like composing the music for a movie for the very first time?

Court wasn’t a first really. I have been composing for theatre for quite a while now.

Have there been offers since?

Some, but I don’t like the typical Bollywood kacchra. Music is about and for society.

Being an Ambedkarite, what is your take on parties appropriating his legacy?

No one talks about the real legacy of Ambedkar, his Annihilation of Caste, for example. We have turned Ambedkar into the anti-Ambedkar.

You were an RSS member. How did that shape you?

I was very young, in Class 8, did not understand much, followed in my friends’ footsteps. Slowly I realised it was more about ‘josh’ than ‘hosh’.

We just had a long drawn out intolerance debate. You think it was skewed?

Your view on the beef ban in your home state?

It has been done to appease the middle-class. As always, farmers are the losers.

Have you ever faced censorship yourself?

The danger is always there. Pansare and Dabholkar are from my home state.

In the age of the digital medium, is traditional folk theatre losing out?

It is affecting us, the kids-on-mobile-phone phenomena. But art has its cycles too.

You didn’t have ‘formal training’. Did it help?

There are instruments like the dumroo for which no ins­truction manual was written. You have your answer.

The lead character in Court is said to bear a lot of resemblance to you.

A lot of my brothers are dead and gone. All of them are (present in) that guy.