I salute you, DM of Bareilly. Sure, Chandan Gupta shouldn’t have been killed in Kasganj and we grieve for him, but there is no need to bully our fellow citizens, just to prove the colonialists right. 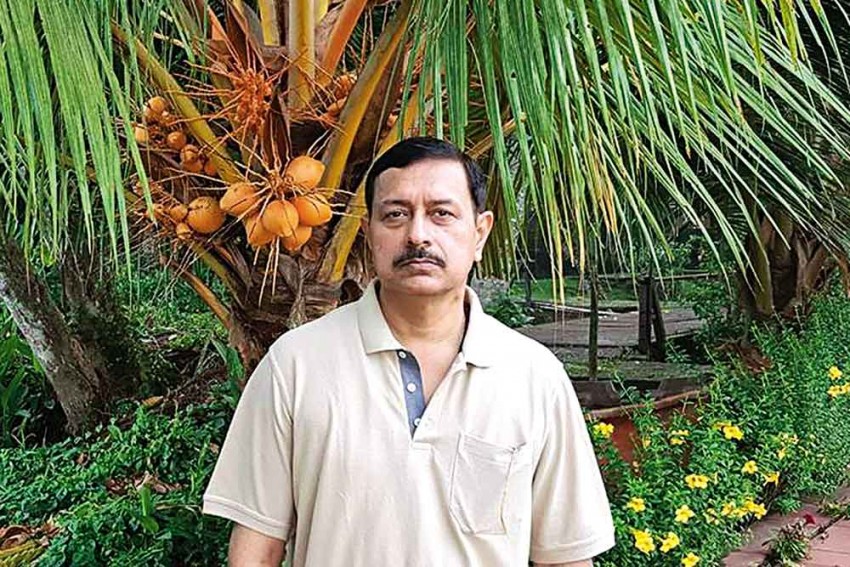 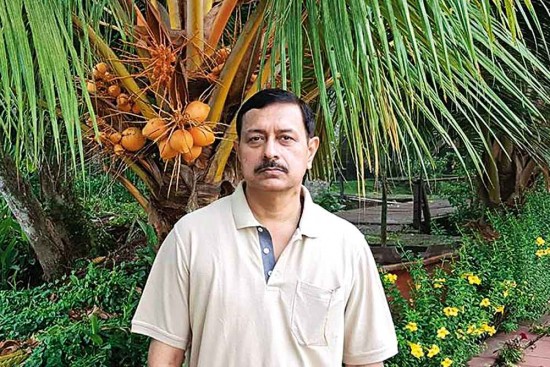 If you are willing to forget the criminal past of the author, Shantaram, a thriller set in Mumbai, can legitimately be rated far above the “clunky” stuff churned out by the Lutyens’ elite. A few passages of the novel still remain vivid in my cluttered, rapid-access-memory. It is about the narrator’s train journey from Mumbai to Shantaram’s village in an unreserved compartment. In the dirty railway coach, everybody fights everyone else to get a perch. There is no compassion, no civility, no frail-strong considerations; the only law is that of the jungle and the stronger ones grab the better slot. If somebody falls off the footboard from the moving train into the grinding wheel, so be it. But once the train starts running and everybody gets settled somewhere in the strong-weak, fast-slow, mighty-meek hierarchy, there suddenly blossoms a bonhomie, inexplicable and irrational. The same menacingly vicious people start sharing a meal, a story and begin to care for the weak and the needy. The unreserved compartment of the Indian Railways is actually a metaphor for India. We have very little resources for so many people. So, we fight like strays for the crumbs of comfort, but once we settle down with our crumbs, we are probably the most generous people in the world.

Nobody understood this better than Gandhi. Our col­onial masters tried their best to make us fight. From 1909 onwards, they wanted to create separate nations of caste Hindus, Muslims, Sikhs, Christians and Dalits. They did succeed in tearing apart the Indian soul to create a separate Muslim nation (now, two actually). But in 1947, Gandhi thought that the train has started its journey and once everybody settles after the mad rush for space, there could be truth and reconciliation. His threat to starve to death to ensure peace in Delhi succeeded and he wanted to visit Pakistan to sew up the torn tissues of the Indian soul. But a disciple of V.D. Savarkar (an acolyte of the colonial masters) pulled the trigger and the light went out of our lives. Unfortunately, those who pulled the trigger to help establish separate electorates and separate nations still live among us. They call Gandhi a casteist. They also drive bikes and jeeps into Muslim-dominated neighbourhoods to establish a Hindutva Rashtra. They do it without even understanding that they are undermining the very nationhood they are claiming to uphold by waving the tricolor. They seem to be still trying to prove the Minto-Morley working papers right on the “nations of India”. But where the idea of India survives and where Morley’s ghost gets exorcised is when suddenly a district magistrate puts up a Facebook post. “A strange trend has started of late. Take out processions through Muslim-dominated localities and raise anti-Pakistan slogans. Why? Are these people Pakistani? The same thing had happened in Khailam village of Bareilly? Then stones were pelted, FIRs lodged,” wrote Raghavendra Vikram Singh (in pic). I salute you, DM of Bareilly. Sure, Chandan Gupta shouldn’t have been killed in Kasganj and we grieve for him, but there is no need to bully our fellow citizens, just to prove the colonialists right.

The liberal prime minister of Canada, Justin Trudeau, seems to accommodate some cabinet colleagues and other politicians who want to partition India again on religious lines, this time for a separate Sikh nation. Sikhs are less than two per cent of the Indian population, but we have had a Sikh President, a prime minister for 10 years, many armed services chiefs and much else. Canada has over four per cent abo­riginal people whose lands were stolen by the ancestors of Trudeau. A true liberal would have given up his privileges for a person with an aboriginal identity.