In India, violent death seems to be the only constant and uniting factor that binds the nation together... 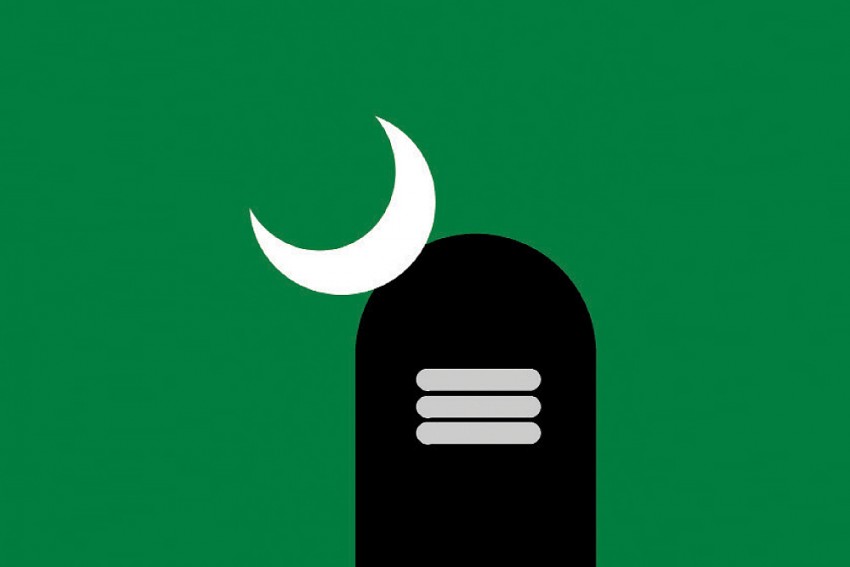 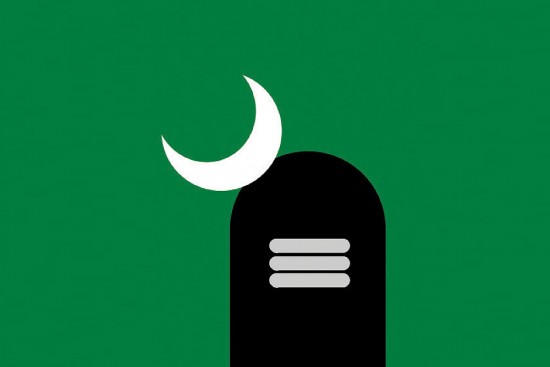 Amarnath to Tiruchirappalli is not as alliterative a phrase as Kashmir to Kanyakumari, but it means the same. Kashmir is an integral part of India and we are one. This basic fact of Indian life is not born out of camaraderie or compassion, but violence. We kill each other like animals (no, animals don’t kill for ideas). At Amarnath, militants or terrorists, in the name of ­Islam, killed seven people simply because these strangers whom they had never met in their lives were Hindus. Kashmir shone the path for religious separatism almost three decades ago when Islamic separatists (who want to be ruled by Punjabi Muslims across the border) forced their Hindu neighbours out of the Valley.

The story of Kashmir is strange. Unlike in any other part of the country, the upper-­caste Muslims and Hindus share the same surnames: Pandit, Bhat or Dhar. The language is the same and so is their love for mutton. But religion divides them and they kill for Islam, shouting slogans in favour of Pakistan, draping their dead in the Pakistani national flag and desperatel­y wanting to merge their unique, centuries-old Kashmiriyat into the Pakistani Muslim identity.

Well, they are not alone. On every possible occasion, Hindutva mobs perform a similar dance of death in north India. The last of the terrible riots was in 2013, when thousands of Muslims were rendered homeless in their own district in western Utt­ar Pradesh under the “able” administration of Akhilesh Yadav and under the nose of the then PM Manmohan Singh. The scene of savagery was embarrassingly close to Race Course Road. Now, every other week or month, a Muslim gets lynched, in the National Capital Region, in Jaipur, in Jharkhand. Killings go on unabated in the name of the cow or for a seat in a crowded train compartment, but the victim often is a Muslim.

Further south too, the theatre of lynching goes on. Only the backdrop, language and characters change. Last Saturday, a Dalit youngster was beaten to death in Tiruchirappalli or Tiruchy, very close to Thanjavur, the seat of Tamil pride and culture. Kathiresan was dragged out of his house, taken to the village square and bea­ten up with iron rods. He died then and there. The upper-caste landlords claimed he had destroyed their drip irrigation pipes. But Kathiresan’s family believes that he was killed for marrying a caste Hindu. Tamil Nadu, for all its claims of Dravidian renaissance, Periyar’s atheism and anti-Brahminism, is still reeling under caste opp­ression. Two tumblers or two sets of cups—one for caste Hindus and another for Dalits—exist in many village teashops. And any perceived transgression of the lakshman rekha of caste obedience will be met with murder.

This is the country that we inhabit. Here, everybody is connected by caste and community to a victim or a villain. Upper-caste Hindus get killed by Islamic separatists, Muslims get lynched by Hindutva mobs and Dalits are beaten to death by caste Hindus. All within a fortnight or a month. Violent death seems to be the only constant and uniting factor that binds this nation together.

At this moment of terrible tragedy, the sole silver lining is the hero of Amarnath: Saleem Sheikh, the driver who ensured the safety of 49 passengers by braving bullets and driving the bus for two kilometres on a flat tyre away from the gunmen. We owe our tattered humanity and our withered identity as a nation to saviours like Saleem Sheikh, who can move away from the mob and see people as just that.

The Lahori Gate Is Closed Still