Sachin showed his mettle when he was minister of state for telecom during the 2G scam. In his new ministry he is trying for a culture of probity and accountability. 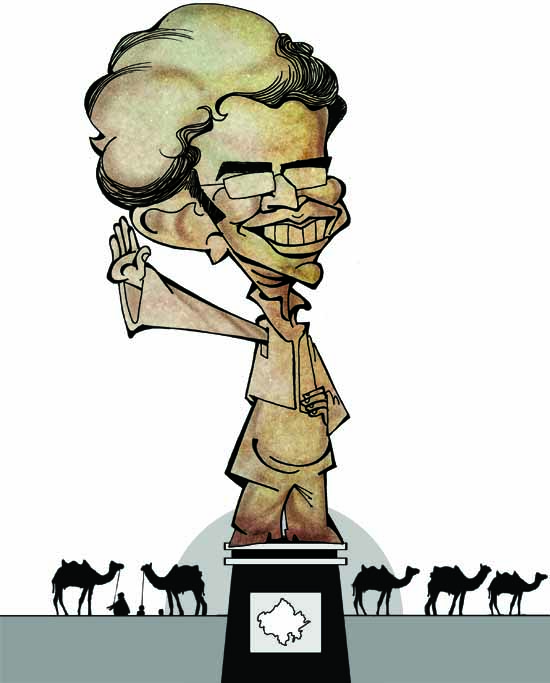 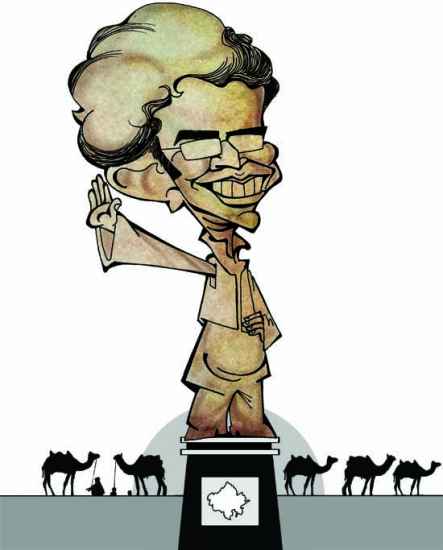 Among the prominent young gen-next politicians of India, Sachin Pilot stands tall, quite literally, and is among the most dynamic of all our new leaders. Although belonging to a political family, Sachin was low-key during his first stint in Parliament and worked his way up to wielding influence in the Congress, and is clearly now identified as one of its future stars.

In a party studded with veterans, Sachin was one of few to be given  independent charge of a ministry after just three years as a junior minister, making him stand out from other political scions like Jyotiraditya Scindia, Milind Deora and Jitin Prasada, who, though handling key ministries in the government, are yet to make a mark of their own.

His prominence as a politician of worth is derived from his deft handling of two controversial ministries—first, the telecom ministry at a time when it was caught in the 2G scam controversy; then, in 2012, he was given independent charge of the ministry of corporate affairs, a key ministry hitherto handled only by seasoned ministers. He has been vocal against issues like lobbying and is setting new standards by trying to cleanse the system of corruption and bring in accountability, something few have been able to achieve.

Today, Sachin is seen as an influential leader not just from Rajasthan, from where he has won two straight Lok Sabha polls (from Ajmer), but also in the national scene. He is non-controversial and his equation with Congress vice-president Rahul Gandhi, as well as an enviable record of success, makes him a key UPA insider.

Son of veteran Congress leader Rajesh Pilot, Sachin is an alumnus of St Stephen’s College, IMT Ghaziabad and the Wharton Business School. This crucial member of the Congress’s young brigade will not just influence its vision and direction for the future, but is also expected to be one of the voices of the UPA’s campaign for next year’s general elections.