The actor plays Babasaheb Ambedkar in Shyam Benegal's Samvidhan, a 10-part TV series on the making of the Constitution 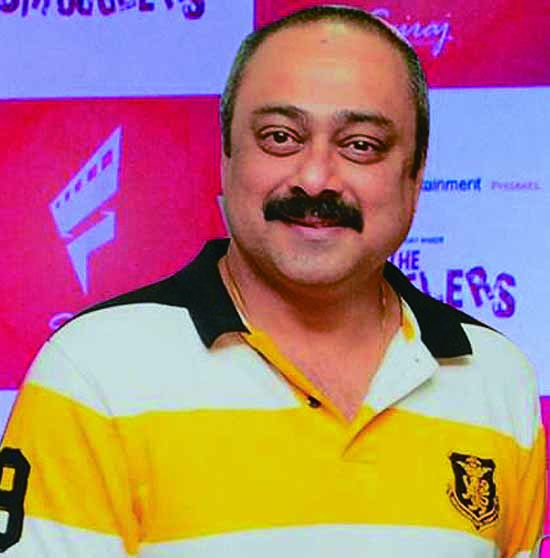 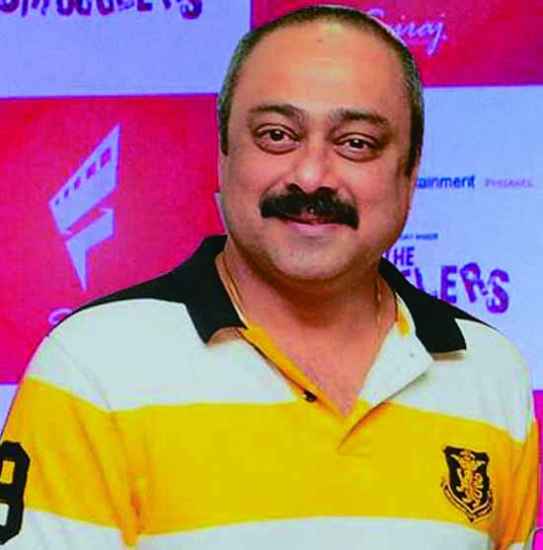 You played Subhash Chandra Bose earlier. Now it is Ambedkar.

I am lucky to have played both roles. Actors wait for a lifetime to get even one such role.

What is the difference between playing historic figures and other characters?

People remember how the leaders looked and spoke. One has to recreate that with the help of make-up and gestures. For other roles, one adds value by experience and imagination.

How did you prepare for this role?

I had recordings of Ambedkar's speeches in Parliament. Vikram Gaikwad, the make-up artist, handled the appearance. If you look the part, half the battle is won. It's an excellent script too.

What was the high point while shooting?

Making the speech where he spoke of government being for the people, of the people and by the people was a huge moment for me.

The series is full of speeches. Will it work?

Everything is as it happened. We have senior theatre actors playing national leaders. Trust me, people will watch it.

The Constitution seems a difficult subject for youth. That too on Rajya Sabha TV.

Two-and-a-half years of history is condensed in 10 parts. It is definitely palatable for youths.

It has been long since Bharat Ek Khoj. How was Shyambabu's approach to the series?

Even today it's regarded as an important docum­ent. Shyambabu's knowledge of history is great.

Your impressions on playing Ambedkar...

He went from representing one section to envisioning welfare of the country. Playing national leaders changes you from within.

Does an actor have to align with the politics of the character?

What do you think about current politics?

I wish everyone adhered to the tenets of the Constitution.