Rough Edge Of The Law For Tenderfoots?

There’s a clamour for harsh punishment of juveniles involved in brutal offences, but they are equally the products of a brutalising society. It’s a fraught debate. 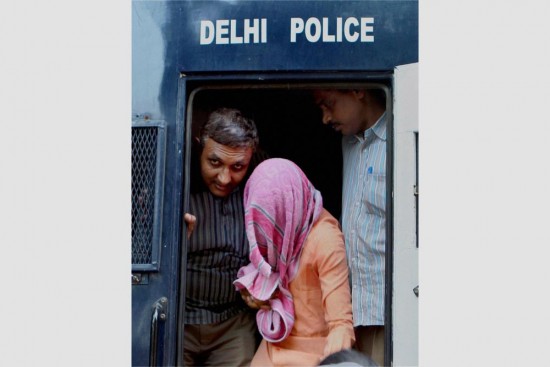 It’s three years since the barbarous gangrape and murder of a physiotherapy student on a moving bus in Delhi, and the juvenile among the assailants—said to have been the most vicious—is due for release. The victim’s parents veh­emently oppose this, for under­standable emotional reasons. Also, their line that a brutal sexual off­ender remains a threat—one whose face no one has seen at that, owing to juvenile trial laws—is backed by many activists, although there’s an equally strong voicing of a more liberal view, across a range of gradations.

The law, as it stands passed by the Lok Sabha in May this year, allows the prosecution of juveniles in the 16-18 group as adults if they are found involved in heinous crimes. Passed despite opposition of some of its provisions by many MPs and the reservations expressed by a parliamentary committee, it is yet to be cleared by the Rajya Sabha. Setting aside clear-cut definitions of what constitutes heinous—a parlous terrain if there was one, where even case-by-case assessments can difficult to decide—there is no denying that juvenile crime has been on the rise. And, in a reflection of a changing society, many of these law-breakers are indeed involved in crimes that involve extreme violence.