The man is gone, but not before leaving a lasting presence 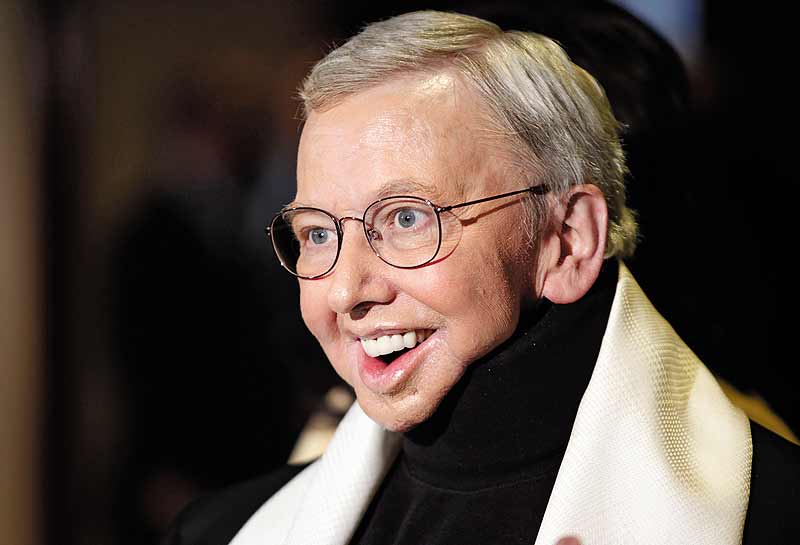 “I have noticed that when I am deeply affected emotionally, it is not by sadness so much as by goodness,” Roger Ebert has written. The world’s favourite, and perhaps most influential, film critic has died. As tributes flow in from all parts of the world and thousands of people share their ‘Roger Ebert story’, it is immensely moving to see how many lives he had transformed—or at least touched—in his lifetime. Ebert was one of those rare people who was not satisfied with just actualising his own talents, he was also driven to inspire everyone else around him as well.

I first came to know Ebert through Twitter in 2010. After a battle with cancer and surgery that had removed much of his lower jaw, Ebert had returned to live his life with a new-found strength. He could no longer speak in real life yet his voice was more powerful than ever before. He began to blog, tweet and connect with his readers and new writers on the internet with an urgency that transformed many lives. Roger Ebert was the first film writer to receive the Pulitzer Prize for Criticism in 1975 and the only one with a star on the Hollywood Walk of Fame. His tweets had an ebullience and a sense of challenge that attracted over 8,40,000 followers. In a career spanning 46 years, he had been a television personality, a film critic, author, public speaker and mentor.