Patriotism is the vitality of a nation and Indians abundantly love their country. Arguments that it can lead to friction are absurd. We can’t live in just the present. 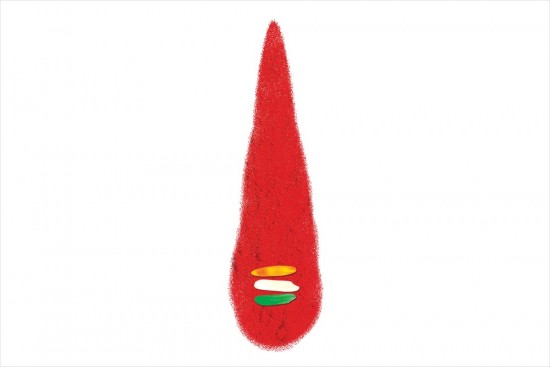 The patriotism debate has turned a full circle, with recent developments in India and the world over having generated a renewed interest in the subject. On the one hand, communism and globalisation have failed while on the other there’s increasing economic exploitation and concentration of wealth in a few countries and people. Both factors have largely contributed to the creation of the new situation. It isn’t India-specific, though the emergence of the BJP in India as the party of power set the trend in our country. Elsewhere, Brexit, success of Donald Trump in the US, Chinese nationalistic aspirations to emerge as a world power and successes of nationalist leaders in most European countries led a wave of economic protectionism, cultural nationalism and desire to protect identities. Together, they have beaten the concept of globalisation as an ideology. The power of place over the fate of people has become the flavour of the season and humanities are increasingly getting tied to geographical and cultural bonds.