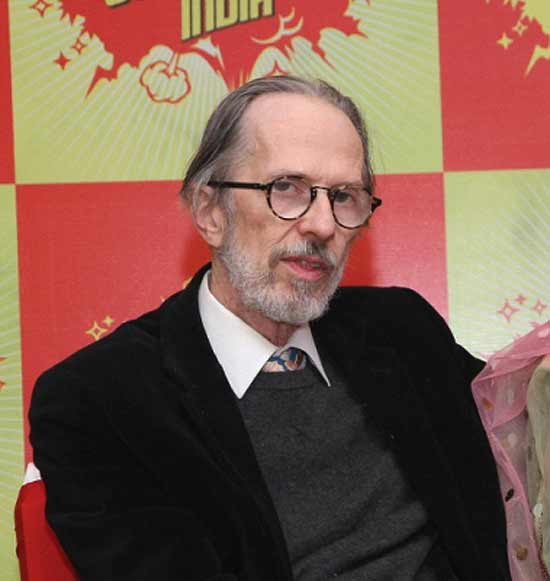 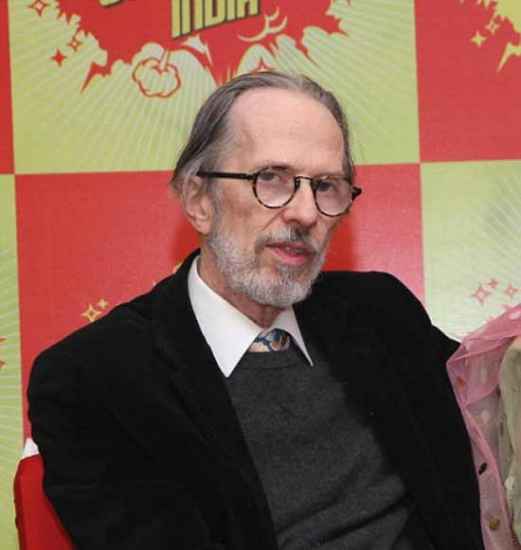 Will your first India trip figure in your work?

Yeah, sure it will.

What has caught your eye so far?

Everything, everywhere I turn. India is incr­e­dibly rich visually; much more than the west.

You shy away from crowds, and yet you met your fans here.

I’m a solitary person. But you have to be open to people, though it gets exhausting after a while. I accepted this because I wanted to see India. Meeting fans is a job, you have to do it once in a while.

Your favourite cartoons as a kid were?

Disney stuff—Mickey Mouse, Donald Duck. I was not interested in high culture till much later, when I was 19 or 20. That was when I discovered ‘Art’.

Why didn’t you tinker with the text at all in The Book of Genesis?

That was my intention. To be faithful to the text was the only purpose I could serve in ill­u­strating it. It’s a great story, very primitive in many ways. Often there was not enough visual information given, which was challenging.

You have been in France since the ’90s. Don’t you miss America?

Do you seek Aline’s (Crumb’s artist wife) opinion for all your work?

Yes, her opinion is very important. We work together often; we draw ourselves and do our dialogues, pass it back and forth, and turn out a collaborative comic.

I can’t be objective about my work. I’m probably less productive than I used to be.

I don’t know. But I’m not finished yet!