“Rights Activists Only Support The Terrorists”

Former Punjab DGP K.P.S. Gill who is controversially credited for bringing an end to militancy in the state on extra-judicial killings and the politician-police nexus. 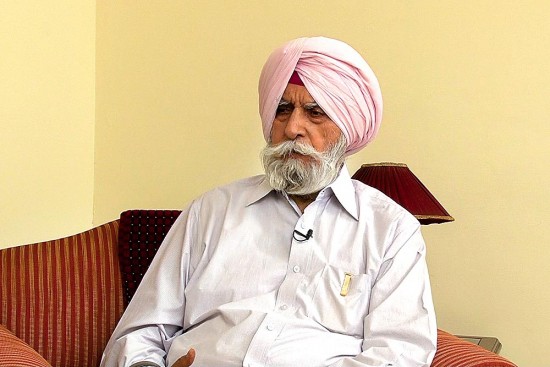 Former ‘supercop’ K.P.S. Gill was Punjab DGP in the late 1980s and early ’90s when pro-Khalistan militancy was at its height in the state. He’s also, controversially, cre­dited with bringing it to an end. Gill talked to Mihir Srivastava about extra-judicial killings, the politician-police nexus, among other things. Excerpts from an interview:

Let’s start by talking about the state the Punjab police was in when you took over.

The police force was ill-equipped, ill-trained and frightened of the terrorists. Traffic would stop at 3 pm in the afternoon in some areas of the state. Even the judiciary was frightened, and justifiably so, as they didn’t have adequate security. It was a terrible situation.

What did you do to change it?

Well, I went to the police force arms store. An LMG (light machine gun) of WW-II vintage was lying sealed in the original packaging. It had never been used. A joint secretary from the Tripura cadre was...