Kausalya Shankar started the Shankar Social Justice Trust to fight for a casteless society and assist inter-caste couples in their struggles. She is spearheading a campaign for a special law to protect such couples. 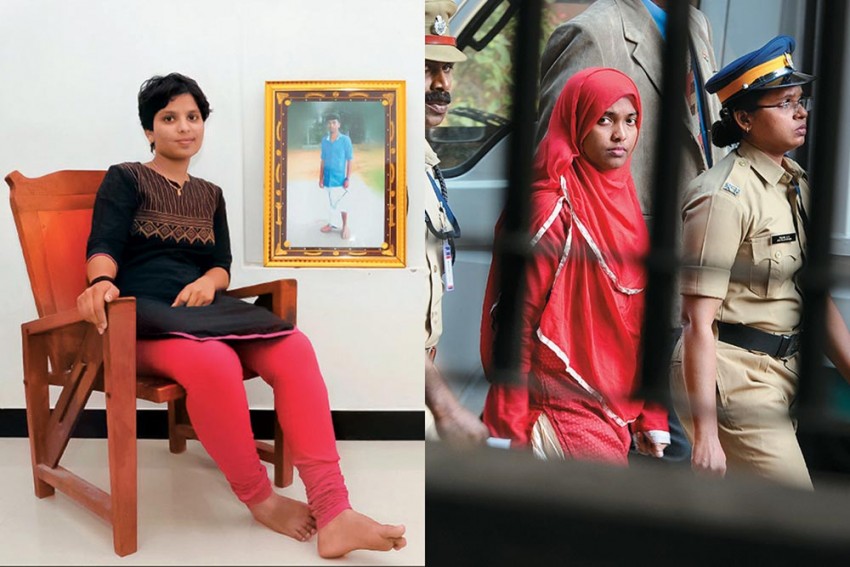 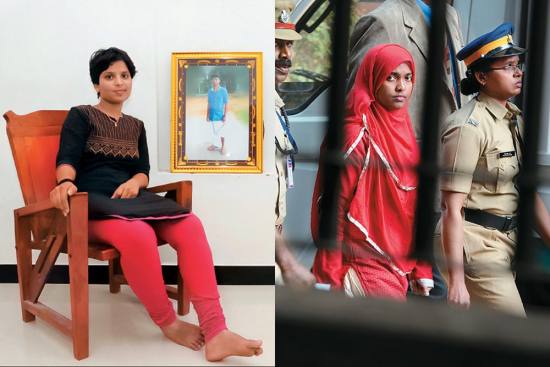 When Tamil film director Ram won an award from Ananda Vikatan in 2017, he had a request—to receive it from Kausalya Shankar. Ram wanted to honour the memory of her husband Shankar, a Dalit youngster slain by hired killers of Kausalya’s family, as well as her courage in battling against her family and caste (Thevars), and deposing against them in the murder trial. “Kausalya is a shining example of the fight against honour killings of inter-caste couples,” said Ram.

When Shankar was killed in broad daylight at Udumalpet town in March 2016 and she was left grievously wounded, Kausalya (21) refused to return to her parents. She stayed with her in-laws and started the Shankar Social Justice Trust to fight for a casteless society and assist inter-caste couples in their struggles. She is spearheading a campaign for a special law to protect such couples.

“I channelled my grief into bringing my husband’s killers to book,” she recalls. “I deposed before the trial court against my parents and uncle, who got him killed by hired henchmen. I opposed my parents’ bail plea by repeatedly petitioning the high court.” The trial court sentenced her father Chinnasamy and four assailants to death, and Kausalya is all set to challenge her mother and uncle’s acquittal.

“Where other girls in her position often retreat into a shell, Kausalya has been brave in converting her personal tragedy into a social movement,” says Dalit activist Vincent Kadir. “She is now an icon in the fight against honour killings.”

Read Also: We Are Far Less Progressive Than Our Constitution: Aakar Patel

Neighbouring Kerala too saw a long-drawn inter-faith row when Hadiya, who was Akhila Asokan before converting to Islam in January 2016, married Shafin Jahan of Kozhikode in December that year. “Two of my freedoms had been curtailed—my right to live with a religion I believed in, and my right to be with my husband,” she told the media after the Supreme Court declared she had the right to choose her husband, overturning the Kerala High Court’s decision of annulling the marriage and placing the 24-year-old under her father’s custody. Her father had challenged her wedding at the high court, alleging she was forcibly converted and married to be taken to Syria to join the ISIS. A Supreme Court bench had initially asked India’s anti-terror agency NIA to investigate the case, but another bench stopped that probe.

What's Wrong With Our Rights