Mastering a Bihari dialect, managing a prosthetic stomach, and living her dream at Cannes—actress Richa Chadda did all that and more with Gangs of Wasseypur 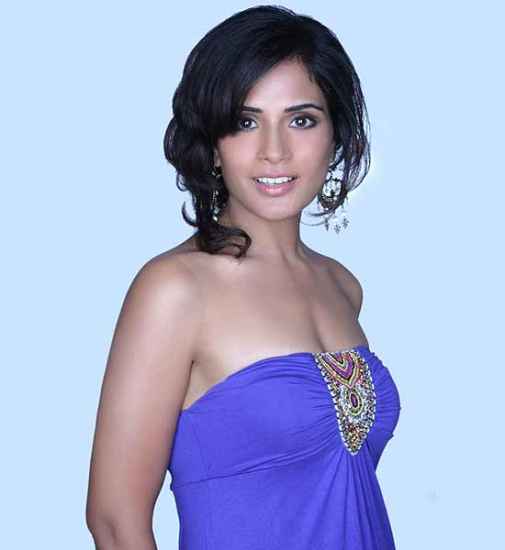 How did Gangs of Wasseypur happen?

I had auditioned for Dev D. That didn’t work out, but Anurag (Kashyap) told me, “I will work with you in the future”.

Totally unnerving, but I made friends for life.

How did you prepare?

I didn’t. Anurag wanted me to be instinctive. I just worked on the dialect.

That must have been tough.

What was the biggest challenge in this role?

I had to go from being 16 to 60, and had no reference point for older characters. I had to thicken my...