Restoring J&K To Its ­Previous Autonomous Position Is The Ideal ­Solution: Omar Abdullah

Omar Abdullah says an ­independent Jammu and Kashmir is unviable economically, strategically, and in all other terms. 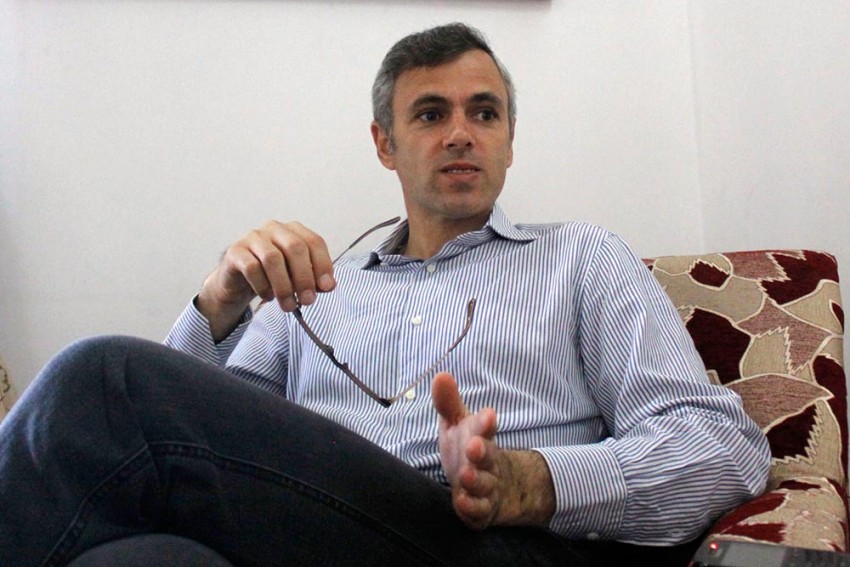 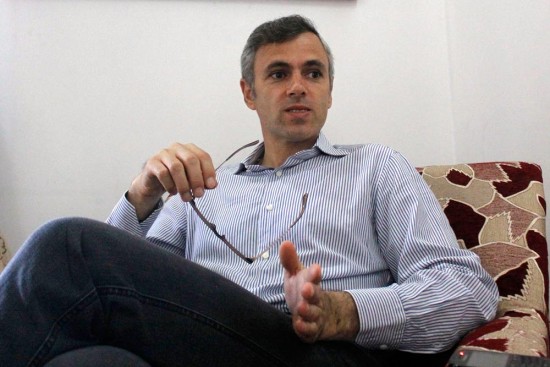 Former J&K chief minister and National Conference (NC) chief Omar Abdullah believes that restoring Jammu and Kashmir’s autonomous position is the ideal solution to end the longstanding dispute in his home state. Speaking to Naseer Ganai in Srinagar, he says that an independent Kashmir is ­unviable. Excerpts from the interview…

You were sympathetic to Mehbooba Mufti when the  BJP pulled the plug on the PDP recently. You wished Mehbooba should have been the first to announce the pullout. Why?

Look, I have been a chief minister. At the end of the day it is humiliating for the state to have its chief minister dismissed in such a way. News reports suggested that a day or two bef­ore it happened, 10 MLAs from the PDP went to complain to Mehbooba, saying they should step down. The writing was on the wall, but it is an extremely difficult decision to take when you were sitting on that chair.

Some PDP leaders say the way the Congress hanged Afzal Guru in 2014 ahead of the general elections, the NDA hanged Mehbooba Mufti for 2019.

No one hanged Mehbooba Mufti. She’s the victim of her inability to deliver a meaningful government. There’s nothing that New Delhi needed to do that she didn’t do. To suggest that she was hanged in view of 2019 is without substance.

In 2016 you opposed the idea that Mehbooba Mufti shouldn’t resign when a large number of youngsters were killed. Why?

I don’t think any event will have more far-reaching consequences than the abolition of Article 370 or Article 35(A).”

I believed that she had a responsibility to set things right, which she was not able to do.

The Sangh Parivar and many more believe that removing Article 370 and Article 35(A) is the solution for Kashmir.

That is being given as the ultimate solution, so much so that the constitutional link between the state and the rest of the country would cease to exist. Jammu and Kashmir and its ­relationship with the country is determined by Article 370 of the Constitution.

Is Kashmir a legal issue?

At the moment, I am not talking about the wider issue of Jammu and Kashmir. I am talking about Article 370. I am saying the RSS and Sangh Parivar believe that the removal of Article 370 is the ultimate solution. They aren’t wrong because you will reopen the question of Kashmir’s relationship with India. J&K acceded to India through terms of acc­ession. Those terms are enshrined in the Constitution. If you reopen that argument, you are effe­ctively reopening the entire argument of accession. If the RSS believes this is the ultimate solution, who am I to argue?

In case Article 370 is removed?

I don’t think any event will have more far-reaching consequences than the abrogation of Article 370 or Article 35(A).

What is an ideal situation for Kashmir?

So, autonomy is an ideal solution.

Yes, we have said if someone comes up with a better roadmap than restoration of autonomy, we will be happy to discuss it. The reality, whether we like it or not, is that an ­independent J&K is unviable. It is unviable economically, strategically, and in all other terms. People will turn around and say, ‘Well Switzerland survives’. Switzerland is not surrounded by nucl­ear-armed neighbours. You have India on one side, China on one side, and Pakistan on ano­ther. Let us recognise that there are ground rea­lities that cannot be escaped.

What happened in the past few years? Why are so many youngsters joining militancy?

Clearly something significant happened with the coming together of the PDP and BJP. There is a clear timeline that can be drawn in terms of sentiment, in terms of mood.