The writer on Untwine the Wind, her recently published collection of 103 verses 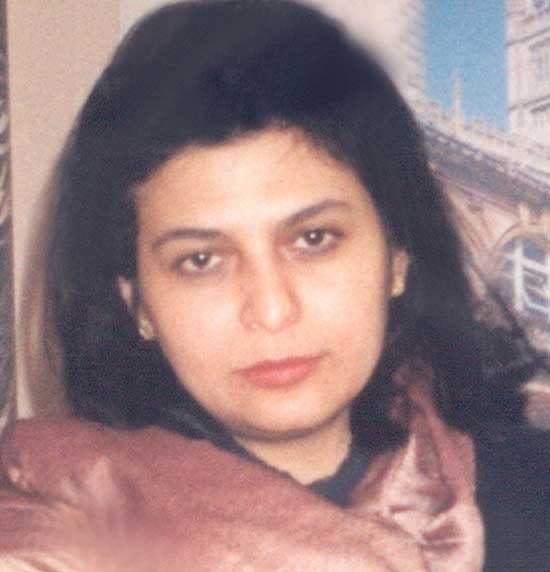 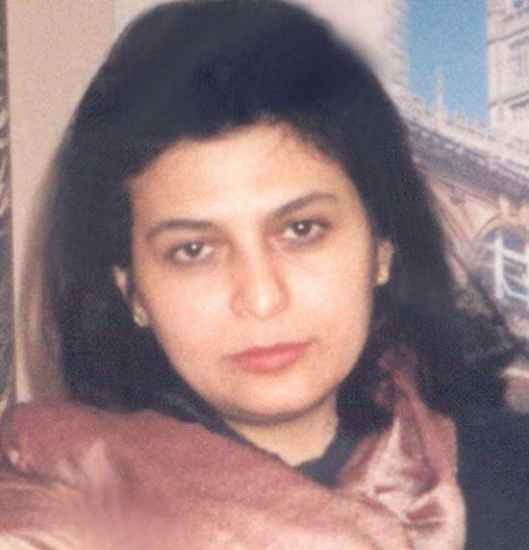 We’ve associated your byline with prose. So you’ve been a closet poet?

Neither a closet poet nor an ivory tower one.... Just someone who happens to pen verse.

Over how long were these poems written?

A large portion was written ten years ago. I follow the clock with military regimen but here, I can’t say...I’m unclocked. Two years, perhaps.

Why is the wind central to your poems?

I spent much of my life in the mountains where the wind has so many layers...it can be breezy, biting, humming, hollering. Perhaps, that’s why the wind becomes an entity for me.

The themes are varied yet there seems to be a sense of despair in most of the poems.

Sadness yes, despair often follows that state. Why? Can’t say why Hamlet ate an omelette instead of an egg poached in the Rhine.

Is there a readership for poetry these days?

Verse is only for ‘the fit and few’, Milton said so many a hundred years ago.

Why do we create these boxes...Indians writing in English. Indian English Poets. Why not Indian doctors performing Made-in-the-West procedures?

A book of verse at Rs 750. Was it intended for the coffee table?

If a book, of any genre, can find a temporary spot on any table, it has done its job.

To me, writing is simply writing. A rhythm sings to you and it comes out as a poem. Some happenings you capture in a story.

Tell us about your next work.

A portrait on people and places titled, Simla to Shimla. And, a children’s book, yet unchristened, about a Gailsent Dragon Kid hurled from Tibet to Dharamshala.