On November 1, 1956, India’s cartography was remapped by picking up the fragments of feudal principalities and building on the ruins of British presidencies. 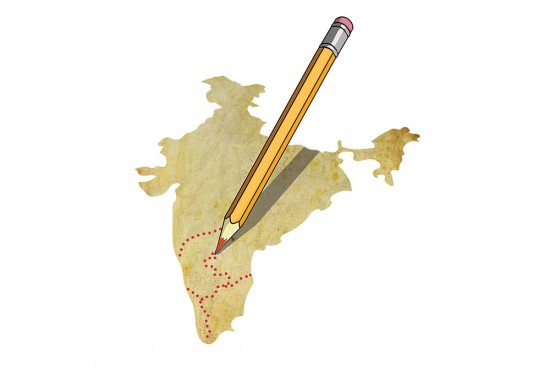 Two events, August 15 and January 26, crowd out other historical milestones in the Republic’s journey. Certainly, most Indians do not look upon November 1 as a red letter day imbued with any historical significance. Yet, the date envelopes within its folds, not one but two vital landmarks: November 1, 1956, remapped the Republic’s cartography, picking up the fragments of feudal, regressive principalities and building on the ruins of British presidencies, by reorganising states into the geographical contours with which we are now familiar. Ten years later, on November 1, 1966, came another advance—the bifurcation of post-Partition Punjab into Haryana and Punjab.

In the Republic’s 70th year, it may be worthwhile reflecting on the significance of these two signposts, especially because the day is likely to be remembered largely by the lavish golden jubilee celebrations in Haryana, attended by Narendra Modi himself, and the low-key ‘Rajyotsava’ state rituals in Andhra Pradesh, Karnataka, Kerala, Tamil Nadu and Madhya Pradesh, to celebrate the anniversary of their formation. Ironica­lly, in the fragmented India that we live in, the larger significance of the milestone has been lost. That of providing a stable building-block upon which India’s federal system could rest. And building a political consensus around the idea of vernacular languages being used as the basis for statehood.