The bachelor-politician had hurt a lot of interests by being an industrious and committed parliamentarian, who was never seen loitering around the Press gallery 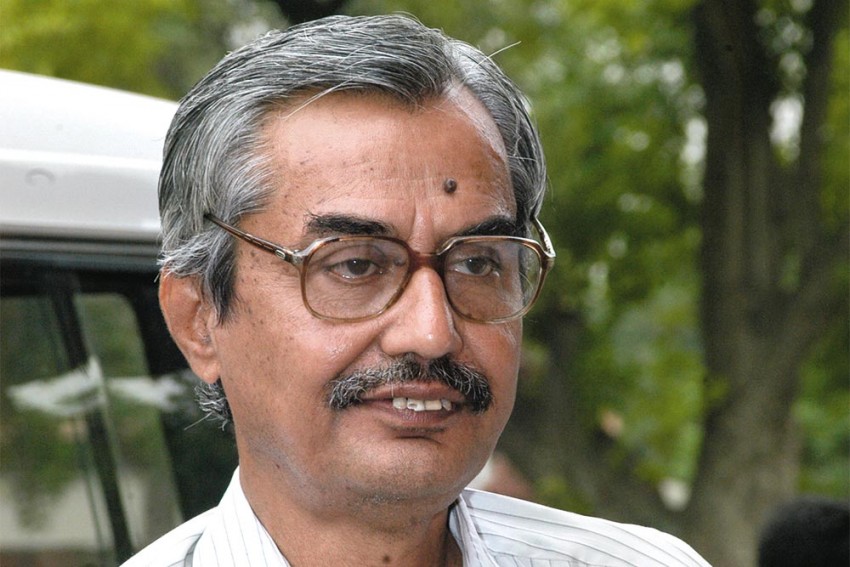 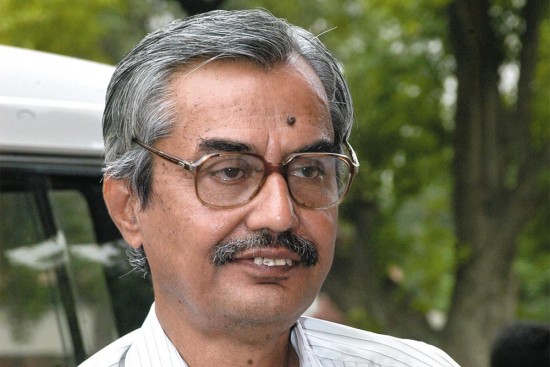 As we go to press, we still don’t know what Rahul Gandhi has up his sleeves. He has accused Prime Minister Narendra Modi of personal corruption, something that the Delhi chief minister, Arvind Kejriwal, has already done in the assembly. The political animals of the capital’s power zoo have now been speculating for over 24 hours: does RG have something new or is it additional, incremental information on the Sahara-Birla diaries that the inc­ome-tax sleuths of the former finance minister P. Chidambaram purporte­dly raided and seized? If it is so, it is sad, because even the Supreme Court is not impressed with those diaries. If it is not, it could become a piece of earthshaking news. Well, unless Rahul Gandhi opens his cards we would never know.

But one thing is sure: this could become the turning point in Rahul’s political career, if he indeed makes an expose. We had in an earlier editorial termed his protest and arrest in Delhi over the suicide of an ex-serviceman as his Belchi moment. If he ret­racts at this stage, he will lose his credibility as a politician and an important leader of the Opposit­ion. After all, the Opposition is the soul of democr­acy and to be heard loudly and clearly from the Opposition benches is a great honour, for which politicians have to be convincingly honest; something that cannot be expected of most politicians who have been ministers in the corrupt UPA governments.

At this moment of intense speculation about an expose in Parliament, I am reminded of a great parliamentarian who died unsung. Dipankar Mukherjee was probably the best parliamentarian in the recent past. As an electrical engineer by training and a trade unionist by choice, he spent hours digging up files, poring over reports and doing number-crunching to expose corruption and cronyism. He never spouted Marx nor joined the South Delhi elites in tilting fashionably at windmills. Dipankar was the son of a middle-class railway employee and he could never partake of the pretensions of pseudo-intellectualism. Yet, nobody had embarrassed the NDA-I as much as Dipankar. Then, he died a sad man. All his investigative work as an Opposition parliamentarian was dumped by the UPA-I, which his party suppo­rted. Worse, he was publicly humiliated when his domestic help claimed that he had married her. Shockingly, a national newspaper put this piece of calumnious attack on its front page. The bachelor-politician had hurt a lot of interests by being an industrious and committed parliamentarian, who was never seen loitering around the Press gallery. He abhorred cheap publicity.

But on the floor of the House, he was always heard and respectfully so. He knew how to make even the prime minister listen to him. Once, when the House convened after Deepawali, he stood up to ask a question and instead he began reading Vajpayee’s poem on the Deepawali greeting card the PM had sent to his colleagues. Vajpayee was tempted to put on his earphones to listen to a Bengali MP fluently reciting his Hindi poem. Once the poem got over, Dipankar told Vajpayee that there was no “deep” that year in thousands of homes of workers because the PM had not kept his word on their statutory dues. It was his way of telling the PM that a parliamentary assurance by the highest executive authority was grievously violated.