YSR’s long fight for a share of KG basin gas 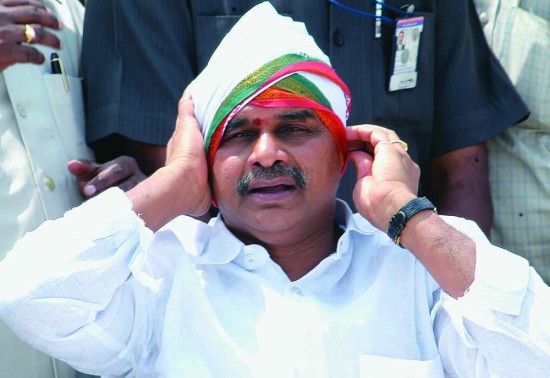 It’s ironical that none of the Andhra political parties are staging demonstrations against the gas price hike. The YSR Congress iss­ued one press statement; the Telugu Desam Party held a rally; the Congress remained mum, as did the TRS. The weakened Left seems to have little energy or drive to stage protests. With the schedule for panchayat elections having been announced (late July) and a dec­ision on Telangana in the offing, parties have other priorities.

It wasn’t always like this. During the course of an interview to Outlook in 2006, the late Y.S. Rajasekhara Reddy had gritted his teeth when asked about his tussle with Reliance over reserves in KG basin and a fair allotment to Andhra Pradesh. “Gas is a natural resource, a property of the nation, not of a private com­pany’s,” he had said. YSR said he raised the issue in the assembly as Opposition leader during Chandrababu Naidu’s rule, when the KG basin blocks came up for auction. At the time, the Gujarat gov­ernment had participated in the bidding. YSR argued that by not acting similarly, the TDP government compromised the state’s future.