Following expansion of the Yediyurappa cabinet in Karnataka last month, loyalist veterans feel they haven’t been given their due. Now, speculation swirls that a group of unhappy MLAs plans to approach the high command. 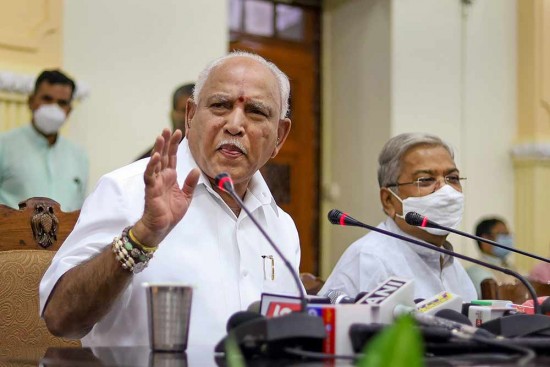 There were, predictably, a few tantrums thrown last month when the long-awaited event of naming new ministers to B.S. Yediyurappa’s cabinet came by. That the CM had a tight rope to walk was obvious, given the many claimants for a ministerial berth. But, as some point out, Yediyurappa’s meeting with Amit Shah in early January, showed the CM had the party’s backing and that helped cool things to a degree. The malcontent legislators were told to approach the central leadership for grievances, rather than battle it out with the CM. Yet, MLA Basanagouda Patil Yatnal, a maverick who the party had warned for his outbursts, voiced his suspicion that the CM was blackmailed.

Placating the ministers proved tricky. Last week, Yediyurappa had to rejig portfolios several times because some of his cabinet colleagues sulked over new assignments. So far, most of the BJP newcomers—these are legislators who defected in 2019 and helped the party come to power in Karnataka—have bagged ministerial berths, leaving others miffed. As one observer puts it, loyalist veterans feel they haven’t been given their due. Now, speculation swirls that a group of unhappy MLAs plans to app­roach the high command.